Info
Alpha Coders 2 Wallpapers
Interact with the Game: Favorite I'm Playing This I've Played This I Own This I've Beat This Want To Beat This Want To Play This Want To Buy This
Tex Murphy wakes up - disoriented and head pounding - on the fire escape outside his office atop the Ritz Hotel. Another typical morning for the last of the old-school detectives. Except it isn't. What starts out as the worst hangover in history becomes a baffling nightmare: something - or someone - has erased Tex's memory of the past seven years. Motivated by lost love, revenge and the world's strongest coffee blend, Tex must retrace his own steps into a maze of unsolved murders, hidden agendas and lost technologies of Nikola Tesla. Only by solving the mysteries of his past can Tex hope to regain his memory in time to restore what's been lost and stop a terrifying future.
Game Info
Franchise: -
Released: 2014-05-07
Players: 1
Publisher: Atlus
Developer: Big Finish Games
Platforms: PC Mac
Genres: Adventure
Tags: 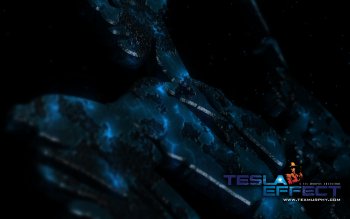 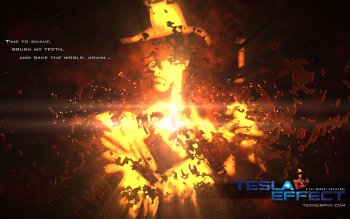 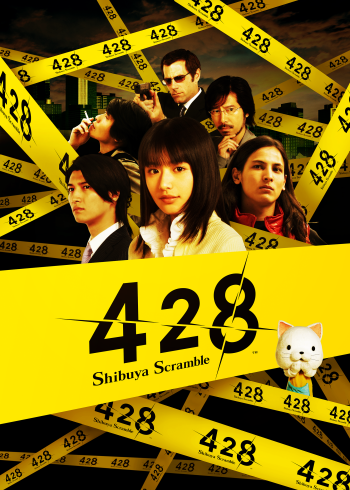