Game Abyss Bone: Out From Boneville

Bone: Out From Boneville

Interact with the Game: Favorite I'm Playing This I've Played This I Own This I've Beat This Want To Beat This Want To Play This Want To Buy This
Bone: Out from Boneville is an episodic adventure game by Telltale Games. It was Telltale's first adventure game,[2] and their second game overall, following Telltale Texas Hold'em. On October 13, 2006, a Mac port of the game was released, ported by Vanbrio.[1] It was released for Microsoft Windows in September 2005 after around seven months in production. The game is based on Out from Boneville, the first volume of the Bone comic series by Jeff Smith.[3] It follows the adventures of Fone Bone and his two cousins, Phoney Bone and Smiley Bone (the first two of which are both playable characters).[4]
Game Info
Franchise: -
Released: 2005-09-15
Players: 1
Developer: Telltale Games
Platforms: PC Mac
Genres: Adventure
Tags: 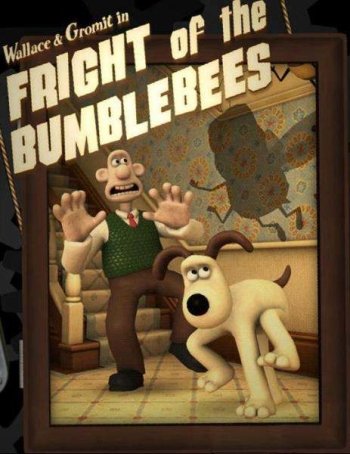 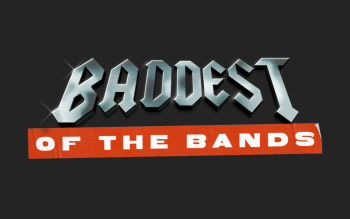 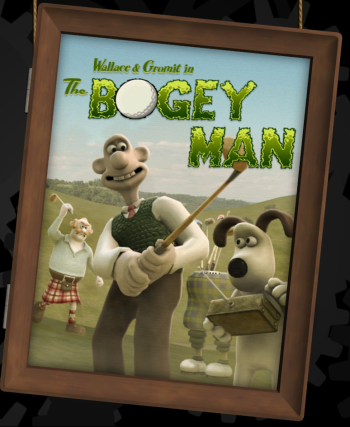 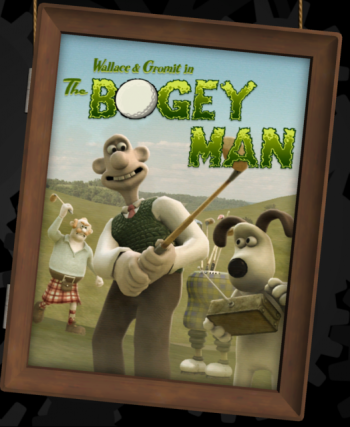