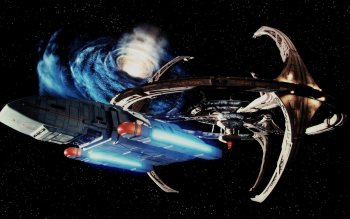 Out of This World
Babylon 5: I've Found Her - Danger and Opportunity
Babylon 5: Shadow Wars