Interact with the Game: Favorite I'm Playing This I've Played This I Own This I've Beat This Want To Beat This Want To Play This Want To Buy This
Crimson Alliance is a co-op action role-playing game developed by Certain Affinity and published by Microsoft Studios. The game was first announced at RTX 2011 and was available for demo at E3, ComicCon and PAX Prime,[2] with the press release being announced on May 31, 2011.[3] Crimson Alliance was released on September 7, 2011 on Xbox LIVE Arcade for free as a freemium. Player can choose to pay between 800 Microsoft Points for one character class or 1200 Microsoft Points for all three character classes.[4] The game was also offered as a free bonus code download for those who purchased all five of the fourth annual Xbox Live Summer of Arcade titles before August 23, 2011.[5]
Game Info
Franchise: -
Released: 2011-09-07
ESRB: T - Teen
Players: 4+
Play Modes: Coop
Publisher: Microsoft
Developer: Certain Affinity
Platforms: Microsoft Xbox 360 Xbox 360 Games Store
Genres: Action Role-Playing
Tags: 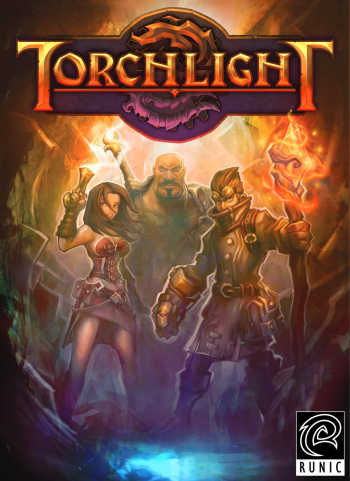 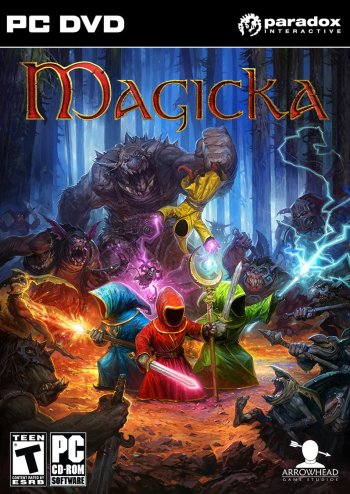 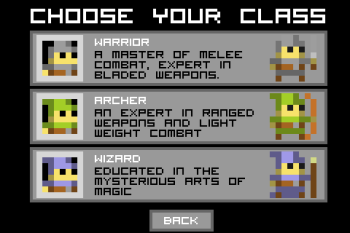