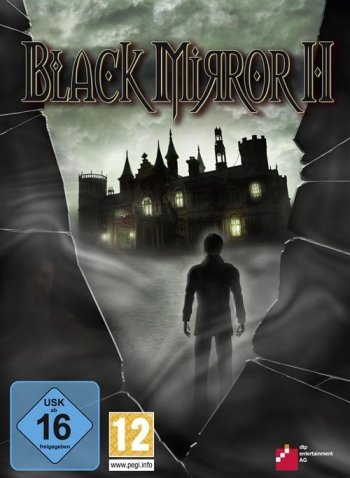 Info
1 Images
Interact with the Game: Favorite I'm Playing This I've Played This I Own This I've Beat This Want To Beat This Want To Play This Want To Buy This
It takes place in the 1990s, twelve years after the original game. When solitary Darren Michaels befriends the beautiful Angelina Morgan, he has no idea what the fates hold in store for him. The alluring Angelina has also attracted the eye of several others; and when she suddenly disappears, Darren finds himself questioning what has happened to her while he is haunted by a series of torturous and ever-intensifying nightmares. Darren’s search for his missing friend and his own sanity take him on a chilling expedition from his small New England town to Willow Creek, England - and the reigning evil of Black Mirror Castle. Darren’s journey will immerse him in the dark secrets and turbulent history of the castle’s ill-fated Gordon Family. Legend has it that the Gordon’s were haunted by an ancient curse that ultimately led to their demise more than a decade earlier. Will Darren be able overcome these demons and find Angelina? Will Darren’s search lead him to redemption or the hell of insanity? Or will he become the curse’s next victim?
Game Info
Franchise: -
Released: 2010-05-07
Players: 1
Publisher: dtp entertainment
Developer: Cranberry Production
Platforms: PC
Genres: Adventure
Tags: 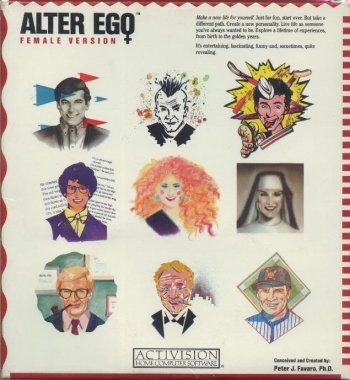