Interact with the Game: Favorite I'm Playing This I've Played This I Own This I've Beat This Want To Beat This Want To Play This Want To Buy This
The original 3-D Ultra Pinball game was released in 1995. This game is based on the space simulation game, Outpost. There are three tables named Colony, Command Post, and Mine. Each table holds a set of five challenges. Smaller "mini-tables" are featured with their own set of flippers. The goal is to build and launch a Starship completing the game's entire course.
Game Info
Franchise: -
Released: 1995-08-31
Players: 1
Publisher: Sierra
Developer: Dynamix, Inc.
Platforms: PC Mac
Genres: Action Pinball
Tags: 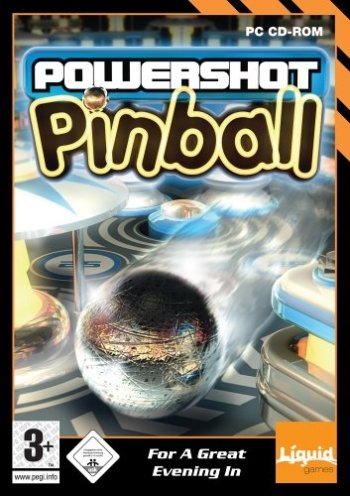