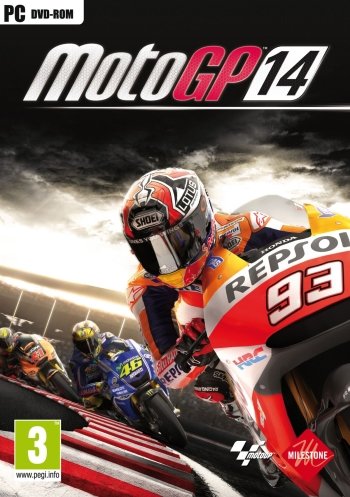 Info
Alpha Coders 5 Wallpapers 1 Images 1 Avatars
Interact with the Game: Favorite I'm Playing This I've Played This I Own This I've Beat This Want To Beat This Want To Play This Want To Buy This
MotoGP 14 is a video game developed by Milestone. The game was released on June 20, 2014 in Europe on Microsoft Windows, PlayStation 3, PlayStation Vita and Xbox 360. On June 10, 2014, Milestone announced that the game will be released in North America in November, and that Bandai Namco Games will be the distributor for this region.[3] MotoGP 14 was also released on PlayStation 4, and was the first next-generation title developed by Milestone.[4] The game includes all the teams, riders and circuits from the 2014 MotoGP World Championship and include all 3 classes: Moto3, Moto2 and MotoGP. Building on the foundations of MotoGP 13, the game brings new features including a brand new audio and graphics engine, and revamped physics, aimed at improving upon the shortcomings of MotoGP 13 highlighted by critics and players alike.[5] The development of the game involved over 200 people, and took around a year and a half.[6]
Game Info
Franchise: -
Released: 2014-06-20
ESRB: E - Everyone
Players: 4+
Play Modes: Coop
Developer:
Platforms: PC Xbox 360 PlayStation 3 PlayStation Network (PS3) PlayStation Vita PlayStation Network (Vita) PlayStation 4
Genres: Racing Driving/Racing Puzzle
Tags: 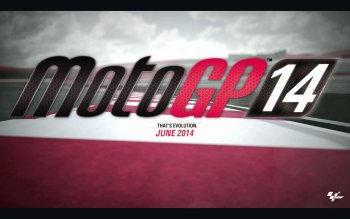 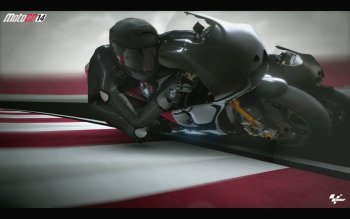 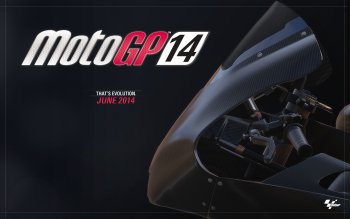 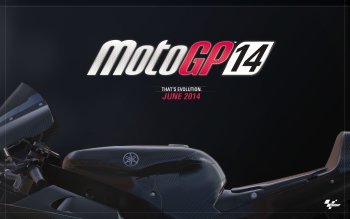