Interact with the Game: Favorite I'm Playing This I've Played This I Own This I've Beat This Want To Beat This Want To Play This Want To Buy This
Mall Tycoon is a business simulation game, released in 2002 for Windows 95/98/ME. It was developed by Holistic Designs and published by Take-Two Interactive.[1] It has two sequels: Mall Tycoon 2 (which also had a "Deluxe" extended edition) and Mall Tycoon The game begins as an empty plot of land upon which the player develops his or her mall. Players can build shops, customize decorations, organize special events such as fashion shows, and manage mall employees. It is important for the player to work out what is profitable and what is not to ensure the survival of the fledgling mall. The mall may become overrun with zombies or aliens which can be eradicated when the player calls upon the Men in Black.
Game Info
Franchise: -
Released: 2002-02-04
ESRB: EC - Early Childhood
Publisher: Take2
Developer: Holistic Design
Platforms: PC
Genres: Construction and Management Simulation
Tags: 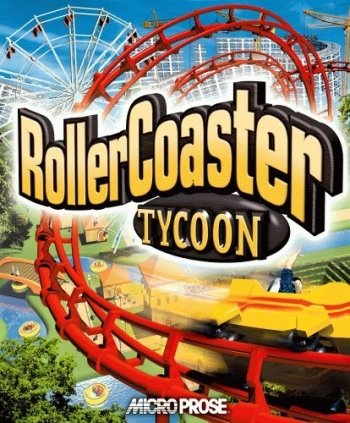 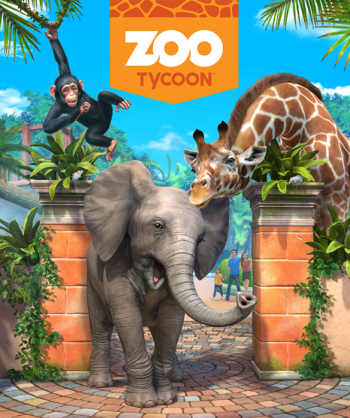 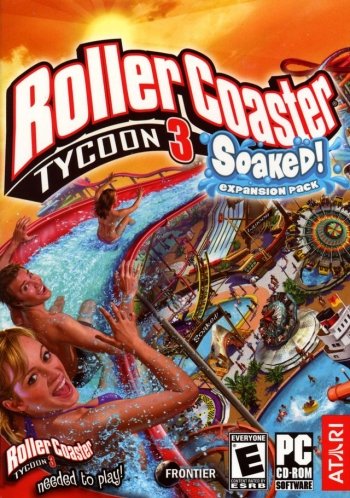 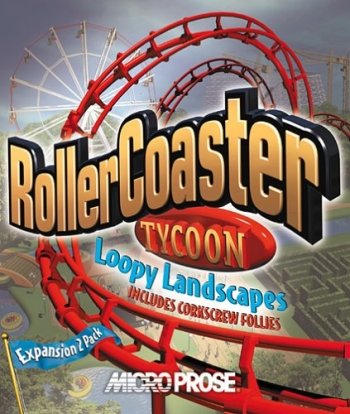 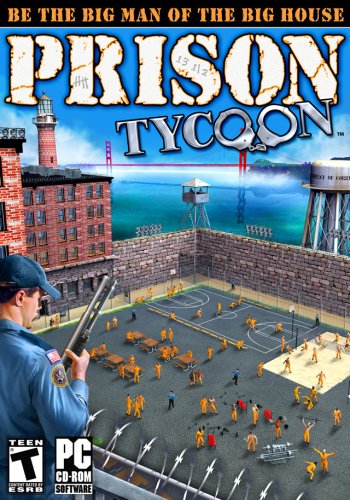 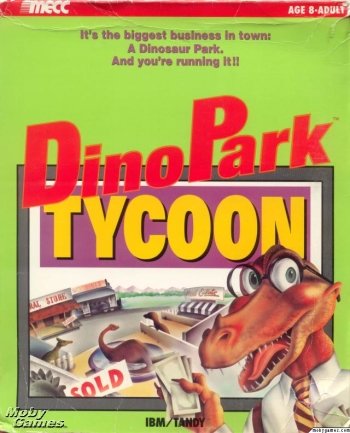 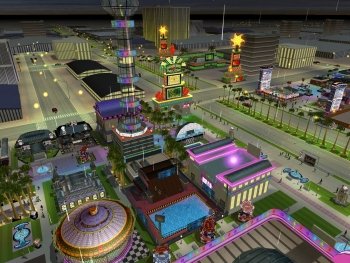