Interact with the Game: Favorite I'm Playing This I've Played This I Own This I've Beat This Want To Beat This Want To Play This Want To Buy This
The actual story mode of the game can be compared to an adventure game. The main - unnamed - character is a journalist, in search of the missing oceanographer William "Bill" Graber. Using a submarine called the Dolphin no.2 you explore the seas for clues. The game takes place in Kisira Atoll, in Polynesia. An oceanographic research facility named Kisira Base is the starting point and where you always come back to, for supplies (such as batteries for sonar navigation buoys) and equipment. Two scientists work at the base, the young and dreamy Jessica Porter and the conservative chief Robert Kemelman. Both assist you in solving mysteries, each in their own way. Jessica likes to believe fairytales and legends, while Robert usually comes up with a scientific explanation. All the fish, animals and other discoveries are added to a database. Some fish can communicate and the player has to repeat the sounds made by a fish, using the four trigger buttons of the Sixaxis controller. At all times, the unlocked area of the map is free to explore as you like.
Game Info
Franchise: -
Released: 2008-09-25
ESRB: RP - Rating Pending
Players: 1
Publisher: Sony
Developer: Artdink
Platforms: Sony Playstation 3 PlayStation 3
Genres: Adventure Simulation
Tags: 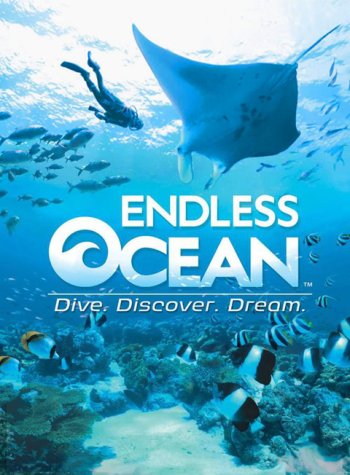 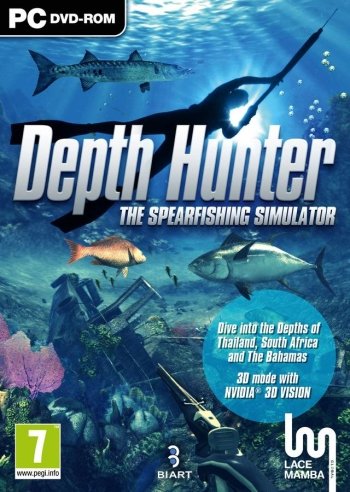