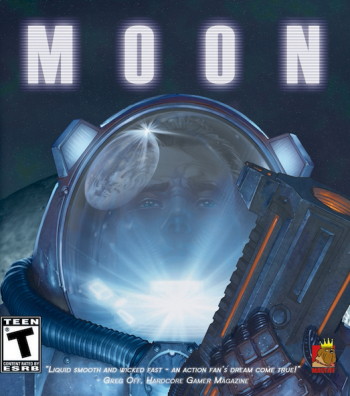 Info
Alpha Coders 1 Images
Interact with the Game: Favorite I'm Playing This I've Played This I Own This I've Beat This Want To Beat This Want To Play This Want To Buy This
Set on the Earth’s moon in the mid-21st century, in Moon, players take on the role of Major Kane. Chief of Military Operations for the Extra Terrestrial Encounter Organization (ETEO), you and your team have been brought in to investigate a series of strange happenings. Ever since the Roswell incident it has been clear that Earth has been visited by other beings, now a hundred years later it would seem that something similar may be happening on the moon. Contact with a distant lunar outpost was lost shortly after they reported discovery of a ‘hatch’ of alien origin during a routine excavation. What follows could be the next giant leap forward for mankind, but just what are we stepping into? Whatever it is, erratic energy readings from deep below the lunar surface has you thinking that it will not be a diplomatic mission. Welcome to the Moon Major.
Game Info
Franchise: -
Released: 2009-01-13
ESRB: T - Teen
Players: 1
Publisher:
Developer:
Platforms: Nintendo DS
Genres: Action Adventure First-Person Shooter
Tags: 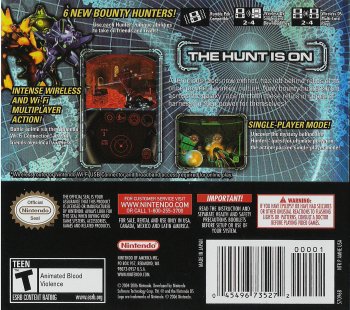 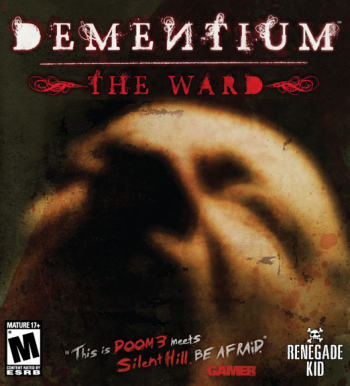 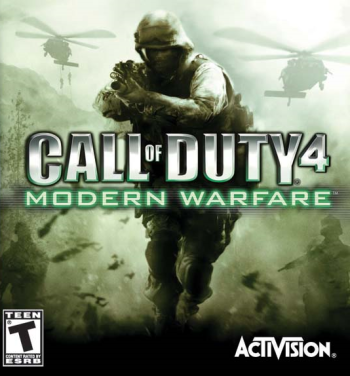 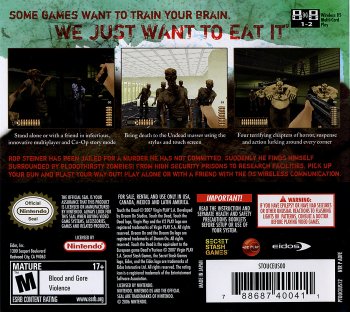 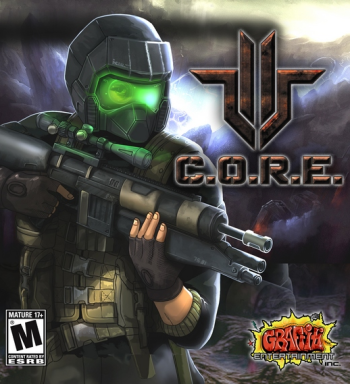 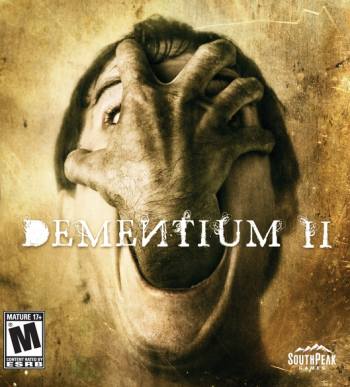 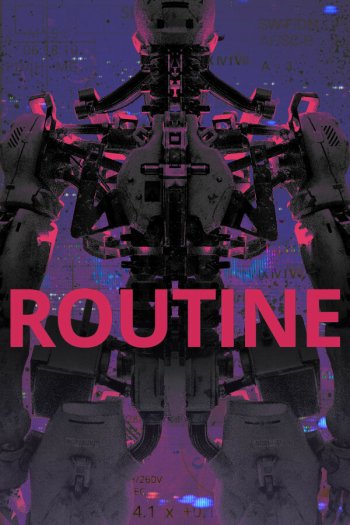