Info
2 Images
Interact with the Game: Favorite I'm Playing This I've Played This I Own This I've Beat This Want To Beat This Want To Play This Want To Buy This
Project Gotham Racing (PGR) is a racing game, the first in its series, developed by Bizarre Creations and published by Microsoft for the Xbox gaming console. The first title in the franchise, Project Gotham Racing, is an Xbox launch title that quickly became the second best-selling game for the console after Halo: Combat Evolved. PGR is a spiritual successor to the Sega Dreamcast game Metropolis Street Racer after Sega discontinued the hardware business and became a software based company. PGR is as of July 12, 2010 compatible with the Xbox 360 through a downloadable update.
Game Info
Platforms: Microsoft Xbox Xbox
Franchise: -
Released: 2001-11-09
ESRB: E - Everyone
Players: 1
Publisher: Microsoft Game Studios
Developer: Bizarre Creations
Rating: 7.00
Genres:
Tags: 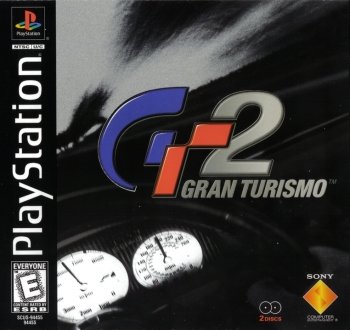 Need For Speed: High Stakes
Need for Speed: Carbon - Own the City 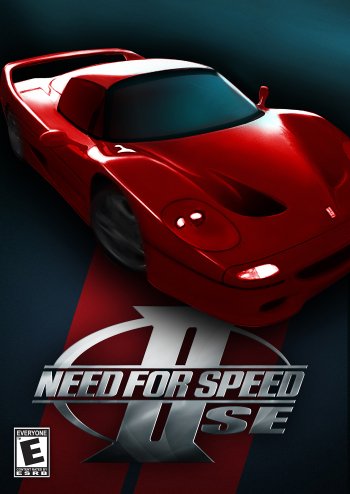