Interact with the Game: Favorite I'm Playing This I've Played This I Own This I've Beat This Want To Beat This Want To Play This Want To Buy This
You're practically a secret weapon since you escaped torture in Castle Wolfenstein. Nobody gets past Nazi guards better than you. That's why your commanders have a favor to ask: deliver a "package" to the Fuehrer. The Underground has smuggled a bomb into a closet inside the Fuehrer's Berlin Bunker. Now it's up to you to move it to a secret conference room, set the timer... and escape. And that won't be easy. The bunker is crawling with elite stormtroopers. Any one of them will trip the alarm at the least suspicion of trouble. But you're not worried. You're ready for whatever it takes to win this war. You're ready to go Beyond Castle Wolfenstein. The Features: Beyond Castle Wolfenstein is the sequel to one of America's all-time best-selling action adventure games; suspense, drama and tension mount as the game demands quick manual response and even quicker decision-making.
Game Info
Franchise: -
Released: 1984-12-31
Players: 1
Publisher: Muse Software
Developer: Muse Software
Platforms: PC Apple II Commodore 64 Atari 8-bit
Genres: Action Action-Adventure
Tags: 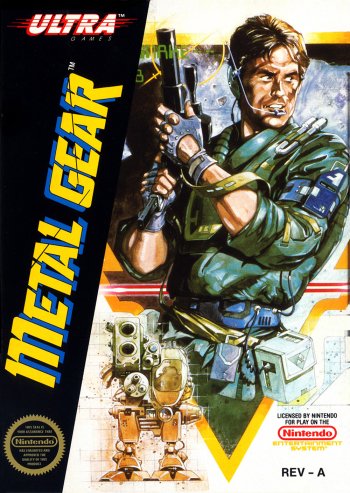