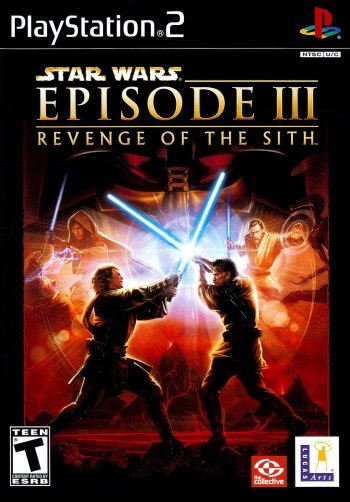 Info
Alpha Coders 3 Images
Interact with the Game: Favorite I'm Playing This I've Played This I Own This I've Beat This Want To Beat This Want To Play This Want To Buy This
The player controls Anakin Skywalker and Obi-Wan Kenobi in the single player mode, reliving various scenes from the film through the game's missions. There are 17 levels, interlaced with over 12 minutes of footage from the movie. Enemies include droids, clone soldiers and Neimodian forces. The game's combat system is heavily concentrated on lightsaber combat. Each of the playable characters (with the exception of the IG-100 Magnaguard) is equipped with at least one lightsaber. There are three basic attacks: Fast attacks which do the least amount of damage, Strong Attacks which do more damage but are slower to execute, and the slowest but strongest Critical Attacks. These attacks can be mixed to create combination attacks. Attacks can also be charged up for greater strength. One feature of the game is called a Saber Lock - a sequence in which the player's character clashes swords with an opponent. Other offensive maneuvers are also available, including grapples, jumps and flying kicks.
Game Info
Franchise: Star Wars
Released: 2005-05-04
ESRB: T - Teen
Publisher: LucasArts
Developer: The Collective
Platforms: Sony Playstation 2 Game Boy Advance PlayStation 2 Xbox Nintendo DS PlayStation Network (PS3)
Genres: Action Action-Adventure
Tags:
Part of the Star Wars Fan Club
Star Wars Fan Club 3951 Wallpapers 896 Art 2531 Images 2199 Avatars 543 Gifs 104 Games 37 Movies 10 TV Shows 5 Discussions 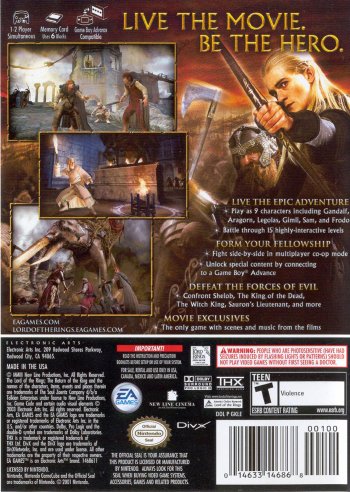 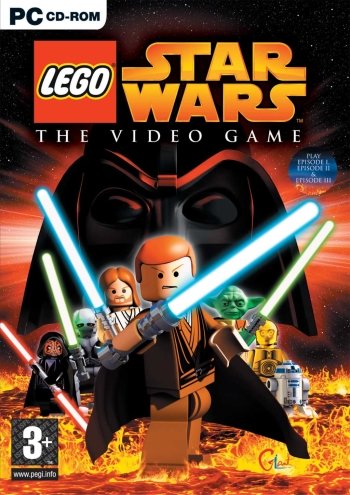 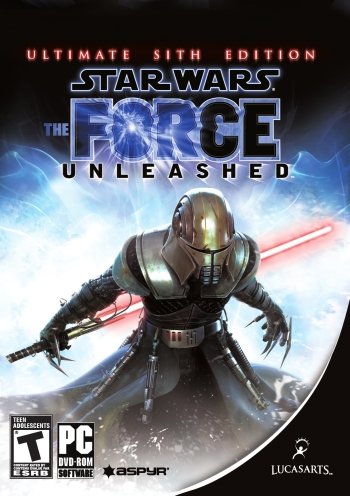 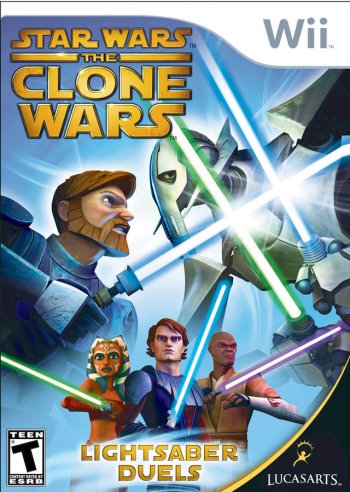