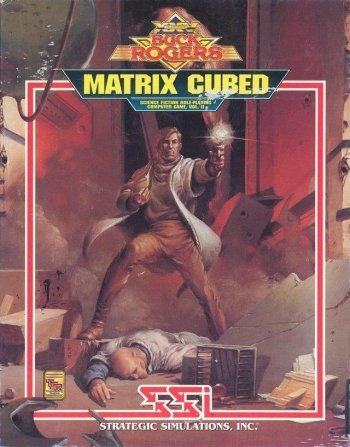 Info
Alpha Coders 1 Images
Interact with the Game: Favorite I'm Playing This I've Played This I Own This I've Beat This Want To Beat This Want To Play This Want To Buy This
Following the events of the previous game, Buck Rogers: Countdown to Doomsday, N.E.O. the New Earth Organization, has gained some notoriety for defeating the forces of R.A.M., The Russo-American Mercantile. Because of this, the heroes of that mission are sent to diplomatic talks on Venus and N.E.O. stands to recruit a powerful new ally. However it isn't long before trouble starts, and an assassination attempt is planned against the Venusian minister. This is only the beginning of a plot embroiled with the mysterious Matrix Device, which can turn matter into energy. Naturally these adventures will take the NEO agents all over the solar system. Matrix Cubed is an RPG navigated in first person for most places but with an overhead view for combat and ship navigation. Players will create (or import) a party of up to six characters and assign statistics, abilities and equipment. Players move their party in a first person maze of corridors, open area and rooms. Certain encounters will allow the player to make choices based on the party skills. In the case of combat, the player and enemy forces each have a turn, controlled on an overhead map.
Game Info
Franchise: -
Released: 1992-12-31
Players: 1
Publisher: Strategic Simulations, Inc.
Developer: Strategic Simulations, Inc.
Platforms: PC
Genres: Role-Playing Adventure
Tags: 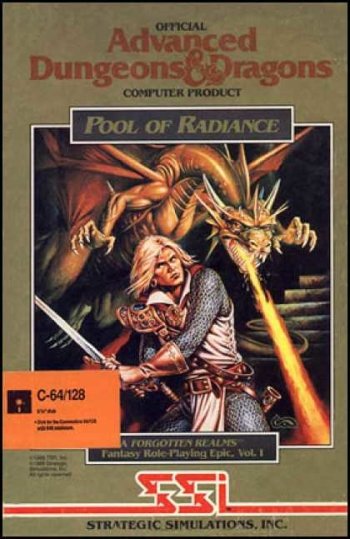