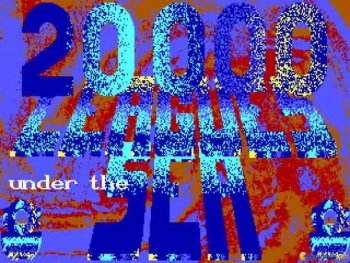 Info
Alpha Coders 1 Images
Interact with the Game: Favorite I'm Playing This I've Played This I Own This I've Beat This Want To Beat This Want To Play This Want To Buy This
The game is based on an 1870 novel by Jules Verne. On July 5th, 1867 the government decided to launch the famous ship the "Abraham Lincoln", which will leave on the trail of a sea monster. The great French professor Mr. Arronax will also take part in the expedition. The weeks passed without any sign of the monster's presence in the area, when, one day, 300 miles from the shores of Queen Charlotte's Island... three members of the expedition set out on board the Nautilus, a submarine navigated by Captain Nemo. The player takes Anorax's role to find out more. Most of the game is spent on the Nautilus, which consists of three rooms: the living room, the control room and the library. There the player can manipulate objects and talk to people to receive hints what to do next and the state of the Nautilus. With the map, he influences the route. Sometimes the player leaves the submarine to explore other locations, and respectively solves puzzles to receive more hints or to solve action sequences, e.g., fighting against a shark. The game is played in real-time, which means the key to success is being in the right location at the right time. This also results in various possibilities to render the game unwinnable, and causes waiting times. For the same reason, the player also needs to watch Nemo's mood. If he angers Nemo, e.g., by manipulating the ship instruments, he locks the player into his room and valuable time passes. The game is played completely in point & click and has no function to save progress.
Game Info
Franchise: -
Released: 1988-12-31
Players: 1
Publisher: Coktel Vision
Developer: Coktel Vision
Platforms: PC Amiga Amstrad CPC Atari ST
Genres: Adventure
Tags: 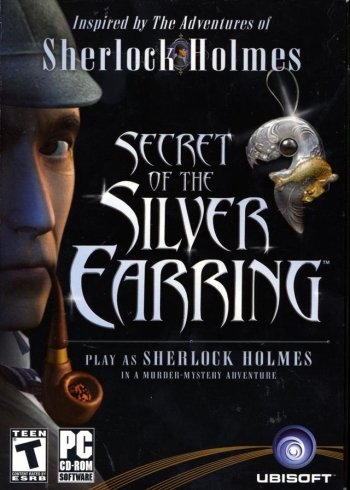