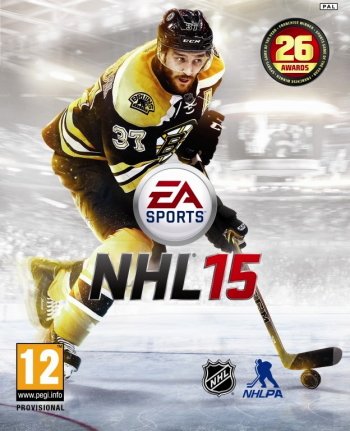 Info
Alpha Coders 1 Wallpapers 2 Images
Interact with the Game: Favorite I'm Playing This I've Played This I Own This I've Beat This Want To Beat This Want To Play This Want To Buy This
NHL 15 is an ice hockey video game developed by EA Canada and published by EA Sports. It is the 24th installment of the NHL series and was released on September 9, 2014 in North America then three days later in Europe, Australia and New Zealand.[1] The game serves as the debut entry in the series for eighth generation consoles, receiving releases on the PlayStation 4 and the Xbox One. Patrice Bergeron of the Boston Bruins is the official cover athlete. Votes were taken and were advertised for on many NHL team's websites, stating, "Help your favorite player become the EA Sports NHL 15 Cover Athlete!"
Game Info
Franchise: -
Released: 2014-09-09
Developer:
Platforms: Microsoft Xbox One Microsoft Xbox 360 Xbox 360 PlayStation 3 PlayStation Network (PS3) Xbox One PlayStation 4
Genres: Sports Simulation Hockey
Tags: 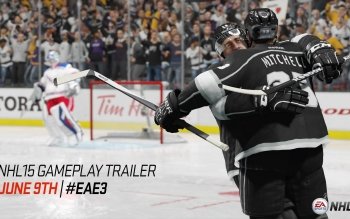