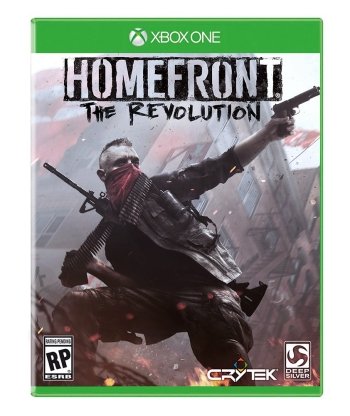 Info
Alpha Coders 40 Wallpapers 15 Phone Wallpapers 4 Images 4 Avatars
Interact with the Game: Favorite I'm Playing This I've Played This I Own This I've Beat This Want To Beat This Want To Play This Want To Buy This
Homefront: The Revolution is set in 2029, two years after the events of Homefront and four years into the Greater Korean Republic's invasion of the United States. The GKR has lost the western states which also include Hawaii and Alaska to the Americans, following the Battle of San Francisco. However, the GKR has shifted their control to invade and capture many of the eastern states, with Philadelphia—the birthplace of America's independence—becoming their central base. The new Philadelphia is a heavily policed and oppressed environment, with civilians living in fear as the KPA patrol multiple districts in the city. In the city, a second rebellion is brewing and the resistance grows stronger, being led by protagonist Ethan Brady, but it will require more than strength alone to take down the technologically advanced GKR.[
Game Info
Franchise: -
Released: 2016-05-17
Publisher: Deep Silver
Developer: Crytek
Platforms: Sony Playstation 4 Microsoft Xbox One Mac PC Xbox One PlayStation 4 Linux
Genres: First-Person Shooter
Tags: 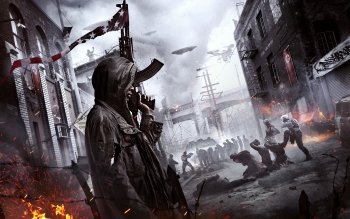 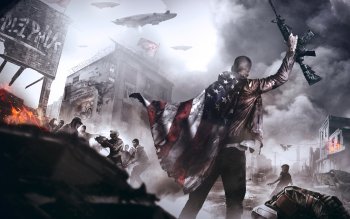 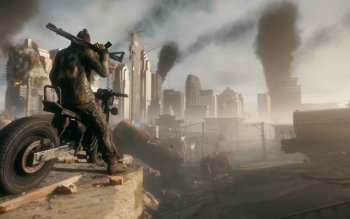 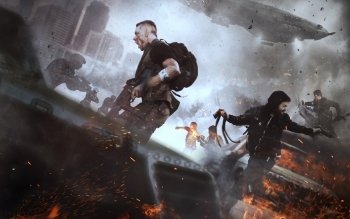 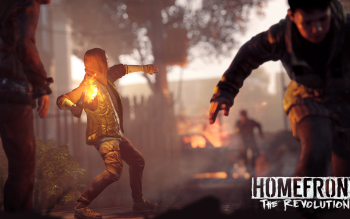 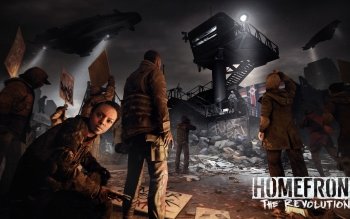 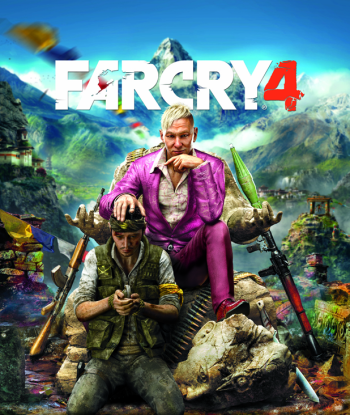 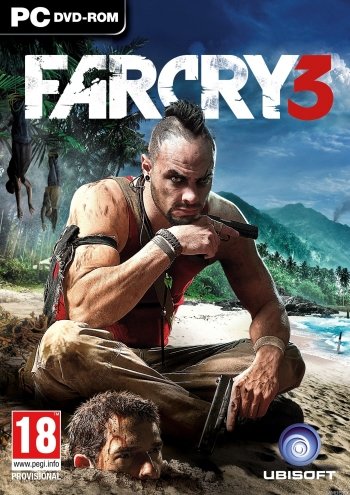 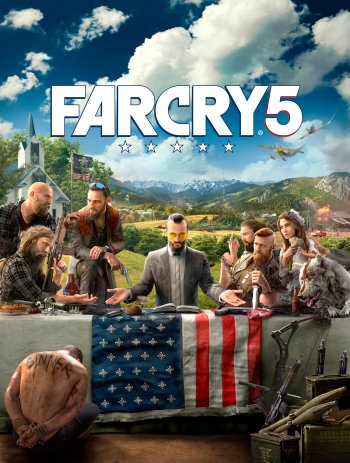