Info
Alpha Coders 2 Wallpapers 1 Images
Interact with the Game: Favorite I'm Playing This I've Played This I Own This I've Beat This Want To Beat This Want To Play This Want To Buy This
The celestial planet Conceyta orbits with its moon in a dust- and gas-covered solar system. Within lurks an evil unknown to man that bears a danger so much greater than any threat yet witnessed. A dark, mysterious power has manifested itself in the depths of the gas giant, absorbing life and technology, and assimilating all in its wake. Spacecraft, pilots, androids, and computers: Nothing is safe. No one can escape the virus that infects all life forms, turning once brave heroes and peaceful colonists alike into ravaging, chaotic forces, fighting each other and infecting more in the process. Soulless technology and hate-driven humanoids are all that's left of Earth's once-proud fleet. The galaxy as we know it is threatening to fall apart. War, death, and bedlam have taken hold of civilisation. Humankind is at the brink of extinction. Those who aren't yet infected--the resistance, a band of mercenaries, soldiers and civilians--are Earth's final hope, and they have one goal in common: To stop the deadly infection and destroy the core of all evil, hidden in the depths of Conceyta. Scouts have undertaken a merciless mission to bring detailed plans and data on the location of the power and its defence line in a last attempt to save humankind. So it has come to be that the last remaining pilot, a mercenary and bounty hunter, is the only chance of survival, ironically driven by the desire for wealth and fame. Left with little choice, the resistance has developed a star fighter capable of intercepting the evil force, equipped with a deadly weapon system and of utmost agility. With no time to lose, the 10th and final prototype of the ship is handed to the pilot. Its name: "Sldner-X". Should the pilot succeed, his name shall live on in the memories of man forever to come. And so the battle begins.
Game Info
Franchise: -
Released: 2008-12-04
ESRB: E - Everyone
Publisher: EastAsiaSoft
Developer: SideQuest Studios
Platforms: PC PlayStation Network (PS3)
Genres: Shooter Shoot 'Em Up
Tags: 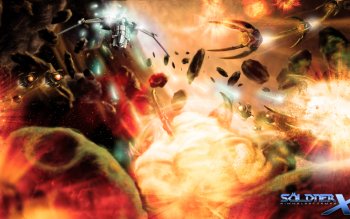 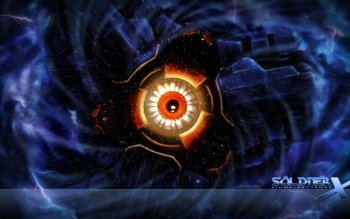 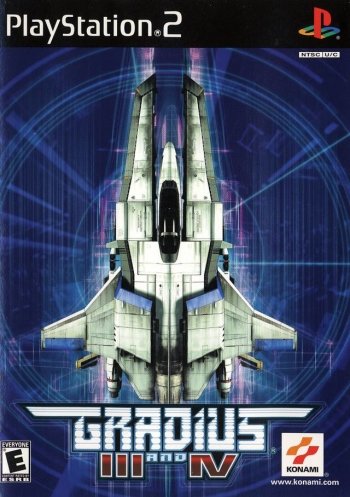 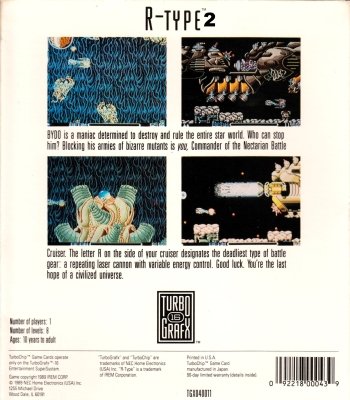