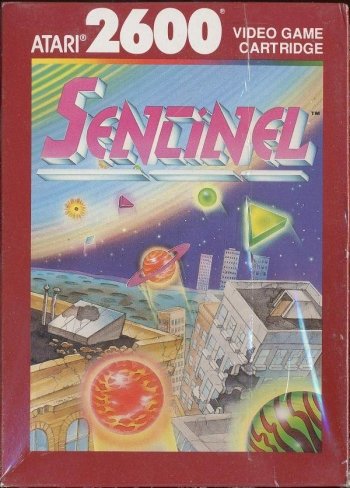 Info
Alpha Coders 1 Images
Interact with the Game: Favorite I'm Playing This I've Played This I Own This I've Beat This Want To Beat This Want To Play This Want To Buy This
You're a scientist, and your invention, a pulsating, glowing orb called the Sentinel, absorbs and stores energy from a variety of sources. Now Earth is threatened by deadly aliens and you must use your creation to save the planet. The Sentinel absorbs energy from every power pod or energy capsule you shoot with your Atari light gun. When an energy source is hit, a beam blasts out from the Sentinel, strikes the target with hissing force, and draws energy back into your Sentinel. It's up to you to protect the Sentinel as it glides over the planets. This was the only game for the 7800 that was originally released in PAL format only. Thanks to ResQsoft, an NTSC version is also available for gamers in the Western Hemisphere. Sentinel is a light gun game that is similar to Crossbow in the aspect that you are in charge of protecting your ally, in this case the Sentinel, from attack. The game features four stages, each which its own name and level boss. What makes the game unique is that shooting the large orange Sentinel acts as a smart bomb, destroying everything on the screen. While Sentinel is a very hard title to find in the wild in the Americas, this game is pretty common in Europe and can normally be purchased through online auctions at a reasonable price.
Game Info
Franchise: -
Released: 1990-12-31
Players: 2
Publisher: Atari
Developer: Atari
Platforms: Atari 7800 Atari 2600
Genres: Shooter Light-Gun Shooter
Tags: 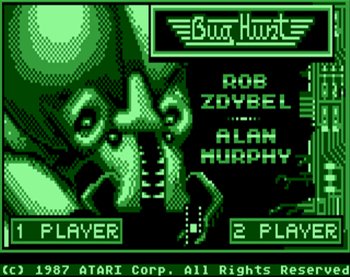 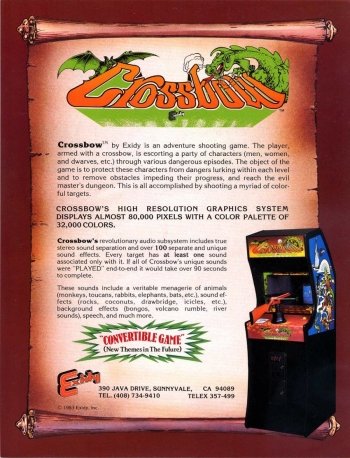