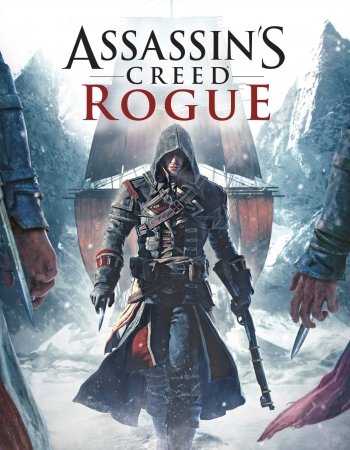 Info
50 Wallpapers 54 Mobile Walls 2 Art 29 Avatars 22 Covers
Interact with the Game: Favorite I'm Playing This I've Played This I Own This I've Beat This Want To Beat This Want To Play This Want To Buy This
Gameplay Naval aspects from previous games will return with the player controlling Shay's ship, Morrígan. Morrígan has a shallower draft compared to Edward Kenway's Jackdaw from Assassin's Creed IV: Black Flag, allowing for river travel.[1][5] New features include new ship-based weapons such as releasing an oil slick which can then be ignited, Puckle guns, and the ability for enemies to board Morrígan during ship-to-ship combat. The arctic environment also features into naval gameplay and exploration, as certain icebergs can be rammed with an icebreaker.[6] The underwater diving missions featured in Black Flag do not exist in the North Atlantic, as swimming causes the player's health to rapidly deplete due to the frigid water. Plot The Modern Day plot begins one year after the events of Black Flag , with a new unnamed player character that works for Abstergo Entertainment. While investigating the memories of Shay Patrick Cormac, an Assassin working in the North Atlantic during the French and Indian War, they inadvertently trip a hidden memory file that corrupts the Abstergo servers. With the building being put into lockdown, the player is recruited by Melanie Lemay to continue exploring Cormac's memories in an effort to clear the system.
Game Info
Franchise: Assassin's Creed
Released: 2014-11-11
ESRB: M - Mature
Players: 1
Developer: Ubisoft
Platforms: PC Microsoft Xbox 360 Xbox 360 PlayStation 3 PlayStation Network (PS3) Xbox One PlayStation 4
Genres: Action-Adventure
Tags: 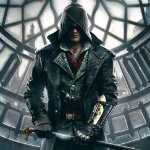 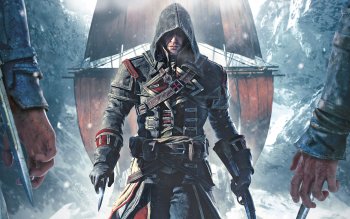 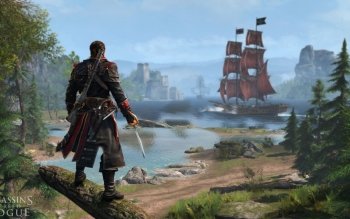 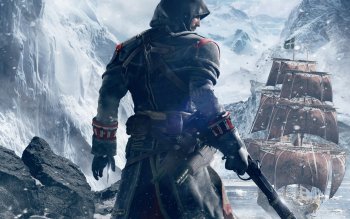 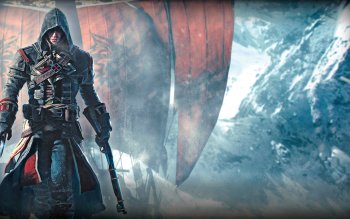 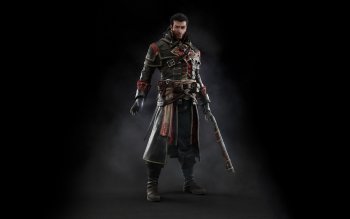 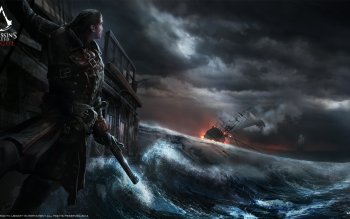