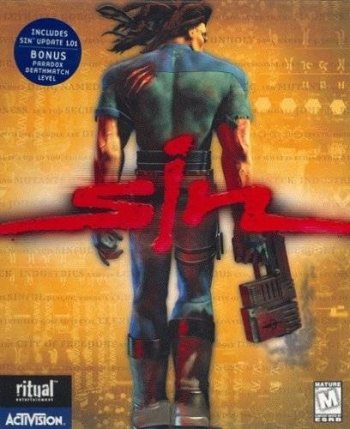 Info
Alpha Coders 1 Wallpapers 1 Images
Interact with the Game: Favorite I'm Playing This I've Played This I Own This I've Beat This Want To Beat This Want To Play This Want To Buy This
SiN is a first-person shooter video game based on a modified version of the Quake II engine developed by Ritual Entertainment and published by Activision in late 1998. The game was later released over Steam platform on April 5, 2006, either as a standalone product, or bundled together with its sequel, SiN Episodes. It was also released, along with its expansion pack SiN: Wages of Sin on GOG.com on January 30, 2014, DRM-free and fixed for modern hardware.
Game Info
Franchise: -
Released: 1998-10-31
Publisher: Activision
Developer: Ritual
Platforms: PC Mac Linux
Genres: Shooter Action First-Person Shooter
Tags: 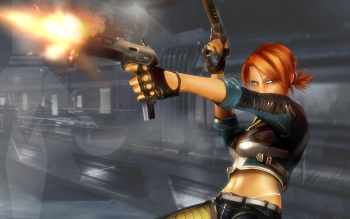 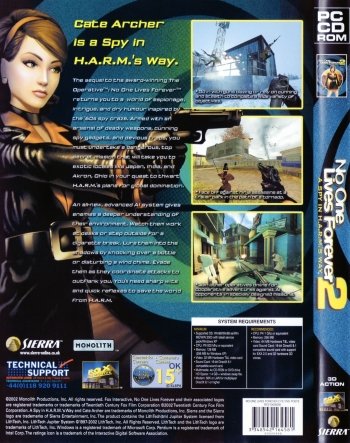 No One Lives Forever 2: A Spy in H.A.R.M.'s Way
Kingpin: Life of Crime 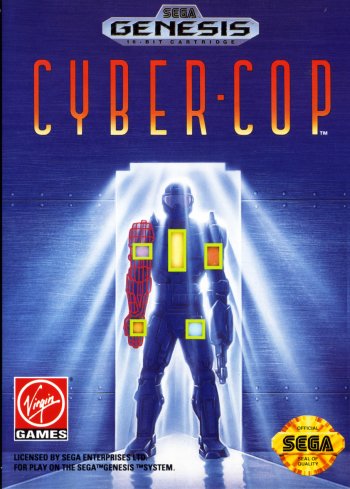 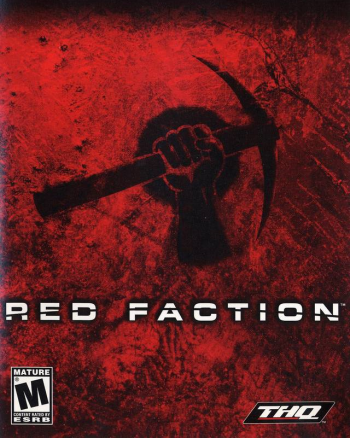