Info
6 Wallpapers 2 Images
Interact with the Game: Favorite I'm Playing This I've Played This I Own This I've Beat This Want To Beat This Want To Play This Want To Buy This
Aura Kingdom is a new Anime MMORPG published by Aeria Games. Developed by the studio behind the highly popular Eden Eternal and Grand Fantasia, Aura Kingdom offers a grand and beautiful world for every player to explore with beautiful anime graphics. Starting with one out of eleven different classes, Aura Kingdom offers the possibility for players to select a sub-class once they reach level 40, allowing for countless of original builds! Players will also walk along the side of their Eidolons in their journey; they are loyal interactive companions who grant the strength to unleash massive combos. Thousands of players already walk the world of Azuria. It is time for you to join them! Key Features: Interactive companions – Eidolons are no ordinary pets. Not only do they participate in battle, but they will also remember your actions and tell you what's on their mind. They are part of Azuria! Fast-paced, dynamic fights – Mobility is a key aspect in battle. Think fast, act faster! Dodge your foes' attacks and call upon your Eidolon to unleash spectacular combos! Adaptability – Customize your character so he can overcome every challenge! Improve the skills that fit your play-style and switfly change them during battle to adapt to your opponent's strategy. Creativity can win you the battle! A wonderful world – Travel the immense lands of Azuria, visit towns brimming with life and explore mysterious and hidden dungeons to stop the evil of this world. You can make the difference, hero!
Game Info
Platforms: PC
Franchise: -
Released: 2014-07-31
Publisher: Aeria Games & Entertainment
Developer: X-Legend
Rating: 0.00
Genres:
Tags:
adventure
anime
Casual
Co-op
fantasy
Female Protagonist
Free to Play
JRPG
magic
MMORPG
multiplayer
Online Co-Op
open world
RPG
Third Person 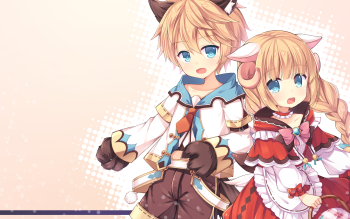 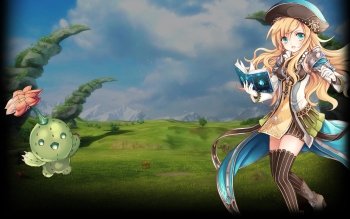 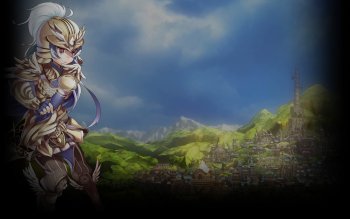 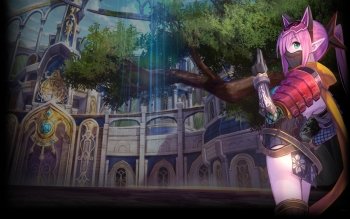 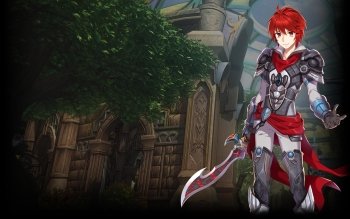 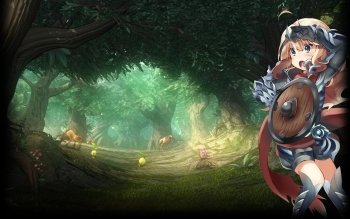 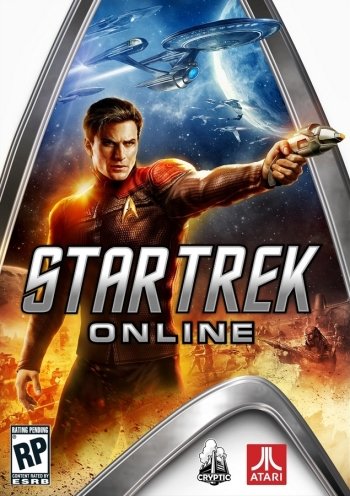