Knights and Merchants: The Shattered Kingdom

Info
5 Wallpapers 2 Images
Interact with the Game: Favorite I'm Playing This I've Played This I Own This I've Beat This Want To Beat This Want To Play This Want To Buy This
Knights and Merchants: The Shattered Kingdom is a medieval-time based real-time strategy (RTS) video game. It was developed by Joymania Entertainment (since changed to Joymania Development) and published by TopWare Interactive in 1998. The player takes the role of the captain of the palace guards and leads the soldiers and citizens to victory. The game did not receive a strong critical or popular reception in the UK and the US, but elsewhere it was more popular. An expansion pack was released in 2001 titled Knights and Merchants: The Peasants Rebellion.
Game Info
Platforms: PC Amiga Mac Linux
Franchise: -
Released: 1998-10-01
Publisher:
Developer: JoyMania
Rating: 0.00
Genres:
Tags:
City Builder
Historical
medieval
multiplayer
RTS
Simulation
Singleplayer
Strategy 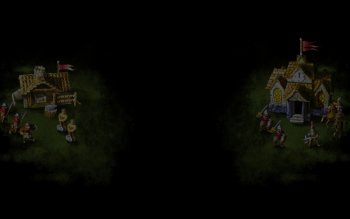 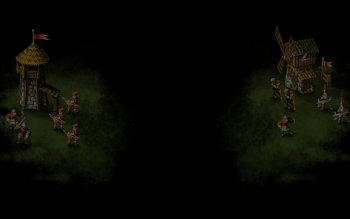 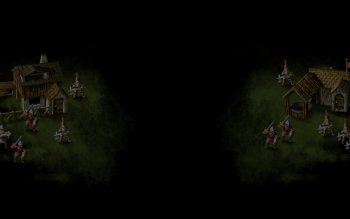 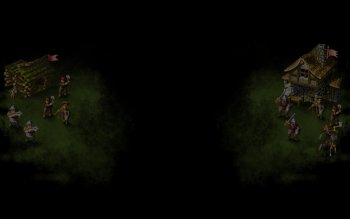 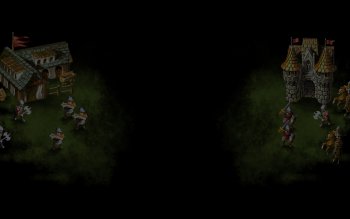 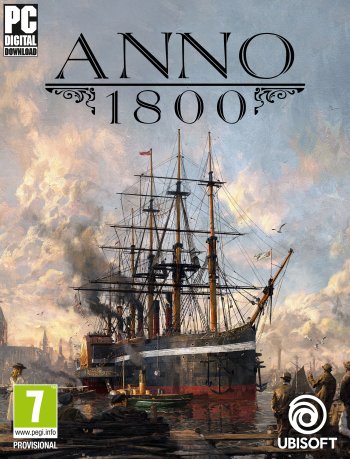