Info
1 Images
Interact with the Game: Favorite I'm Playing This I've Played This I Own This I've Beat This Want To Beat This Want To Play This Want To Buy This
Imagine packing the power of 100 strategic missiles in every punch. Imagine needing every single megaton just to hold your own against a cybernetic army of metallic monstrosities. That's the guts of SHATTERHAND, the game that redefines hand-to-hand combat in the 21st century... along with all the standards for single-player action games for the NES. Seven levels of programmed adventure - you choose the action! State-of-the-art graphics featuring 8-direction scrolling! "Anti-gravity" levels force you to fight upside-down! Armed "satellite robots" assist you in battle. No arms on Earth can withstand the power in your hands!
Game Info
Platforms: Nintendo Entertainment System (NES) Nintendo Entertainment System
Franchise: -
Released: 1991-10-26
Players: 1
Publisher: Jaleco
Developer: Natsume
Rating: 10.00
Genres:
Tags: 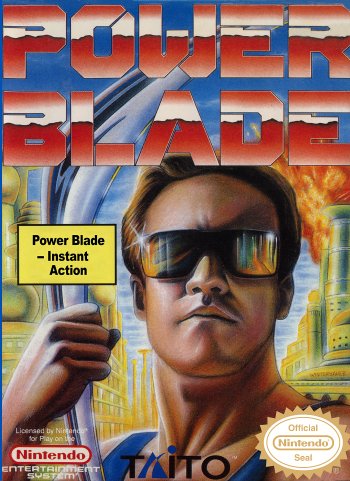 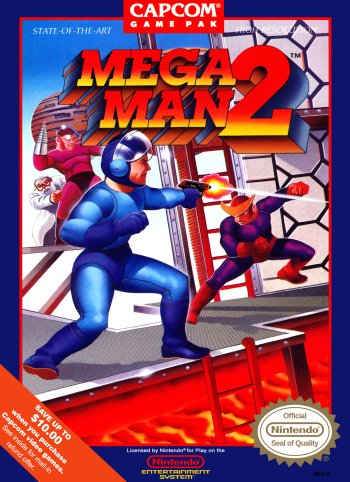 Return of the Ninja