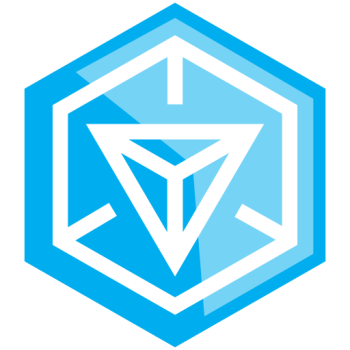 Info
Alpha Coders 1 Wallpapers 1 Phone Wallpapers 2 Images
Interact with the Game: Favorite I'm Playing This I've Played This I Own This I've Beat This Want To Beat This Want To Play This Want To Buy This
Ingress is an augmented-reality massively multiplayer online location-based game[4] created by Niantic Labs. The game was first released exclusively for Android devices on November 15, 2012,[2][5] and was made available for Apple's iOS on July 14, 2014.[3][6] The game has a complex science fiction back story with a continuous open narrative,[7][8] which however is not necessary for playing and enjoying the game. Ingress has also been considered to be a location-based exergame.[9] The gameplay consists of capturing "portals" at places of cultural significance, such as public art, landmarks, monuments, etc., and linking them to create virtual triangular "control fields" over geographical areas. Progress in the game is measured by the number of "mind units" (MUs) captured via such control fields, i.e. people nominally controlled by each faction (as illustrated on the Intel Map).[10][11] The necessary links between portals may range in length from meters to kilometers or hundreds of kilometers, created in operations of considerable logistical complexity.[12] International links and fields are not uncommon, as Ingress has attracted an enthusiastic following in cities worldwide[13] amongst both young and old,[14] to the extent that the gameplay is itself a lifestyle for some, including tattoos.[2] Gameplay relies heavily on the player physically moving about the community in order to interact with portals. Playing in a vehicle is possible, but increases in speed disable some features of the game, both for safety reasons and in order to encourage physical activity. In addition to the main interactive map, called the Scanner, players also have access to a "COMM" tab that displays local and regional, even worldwide, live activity going on within the game, such as faction progress and activity, in-game communication, and alerts. Each player, or "Agent", also has a profile page that is viewable by any other agent using the mobile app. Profiles contain a wide variety of information, including the agent's name, current level and AP, earned badges, completed missions, and a long list of stats. Players can choose to withhold most of the statistical information from appearing on their page, instead leaving visible only their badges, AP and mission list. Also available on the profile page, if the agent so decides, is a link to their Google+ page.
Game Info
Franchise: -
Released: 2013-12-15
Developer:
Platforms: Android IOS iPhone
Genres: MMORPG
Tags: 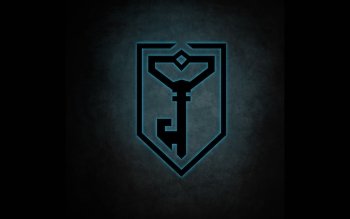 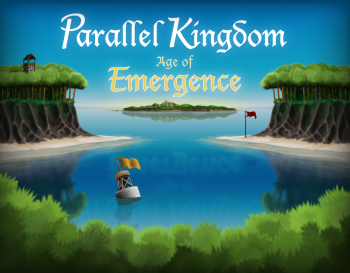 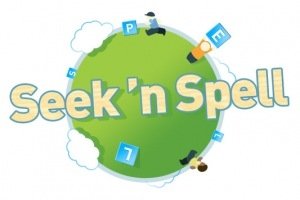 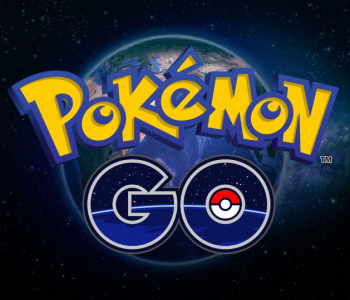 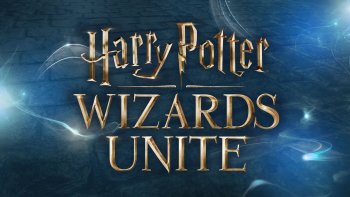