Info
5 Wallpapers 2 Images
Interact with the Game: Favorite I'm Playing This I've Played This I Own This I've Beat This Want To Beat This Want To Play This Want To Buy This
Invisible, Inc. is a mercenary espionage agency operating in the late 21st century. Powerful corporations have taken over the world, enforcing an uneasy peace after long decades of war. The armies may have disbanded, but a shadow conflict rages on in corporate towers and industrial parks of a ravaged world. This is where Invisible thrives. You are the Operator, and you direct Invisible’s agents in the field. Infiltrate procedurally generated corporate facilities in tense, turn-based missions where every move could be your last. Find profit in chaos as you guide your team around the world in search of lucrative contracts. Infiltrate the corps directly when they are least expecting it, and use the proceeds to upgrade and outfit your agents. Play in either endless or campaign modes. You’ll need deadly tactical skills to survive long enough to uncover the secrets behind Invisible’s founder and her mysterious AI assistant. It’s your move, Operator.
Game Info
Platforms: PC Mac PlayStation 4 iPad Linux Nintendo Switch
Franchise: -
Released: 2015-05-12
Players: 1
Publisher: Klei Entertainment
Developer: Klei Entertainment
Rating: 5.00
Genres:
Tags:
adventure
cyberpunk
Female Protagonist
Indie
isometric
Perma Death
Procedural Generation
Rogue-like
Rogue-lite
Sci Fi
Singleplayer
Stealth
Strategy
tactical
Turn-Based 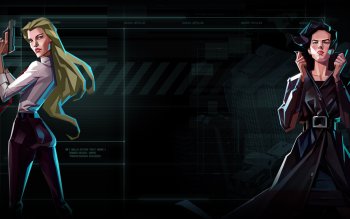 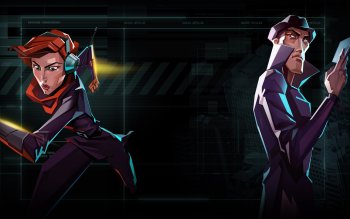 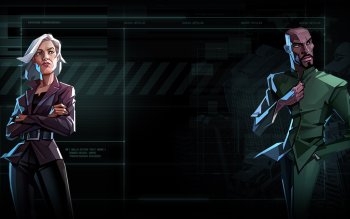 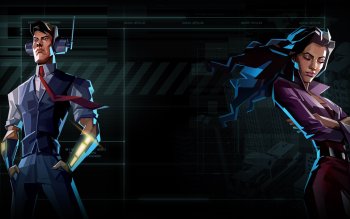 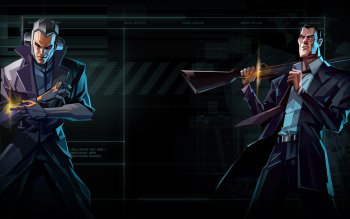