Info
1 Wallpapers
Interact with the Game: Favorite I'm Playing This I've Played This I Own This I've Beat This Want To Beat This Want To Play This Want To Buy This
L.A. Rush is the 4th installment in the Rush series of video games. It was released in North America for the PlayStation 2 and Xbox consoles on October 10, 2005 and on October 21 in Europe. The PC version was released on November 4 in Europe. PlayStation Portable version was released on October 30, 2006 named Rush. Many details were revealed at E3 in May 2005. The game is free-roaming with races similar to those in Need for Speed: Underground 2. The GPS map can have a point assigned to a certain location and then the point shows up on the radar during gameplay. The game features voice talent from Orlando Jones, Bill Bellamy, and Twista. In addition to the console versions and PC version it was to be available on Gizmondo.
Game Info
Franchise: -
Released: 2005-10-11
Players: 1
Publisher: Midway Games
Developer: Midway Studios – Newcastle
Platforms: PC PlayStation Portable PlayStation 2 Xbox
Genres: Racing
Tags: 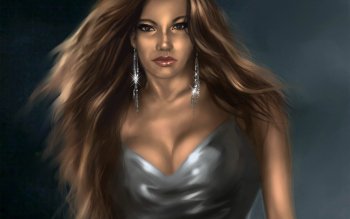 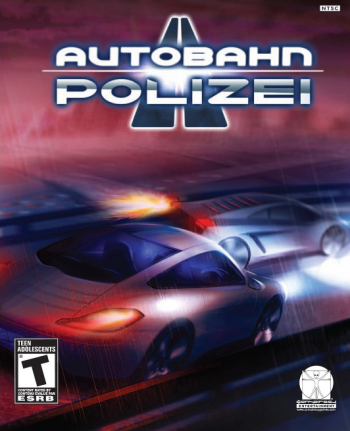 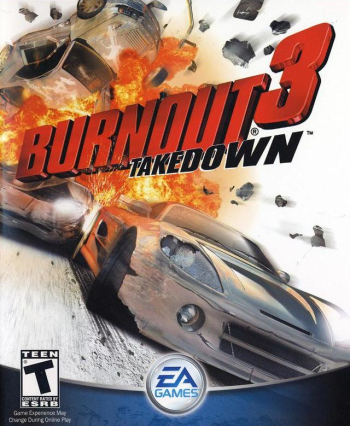