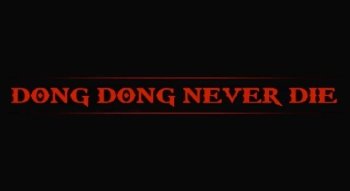 Info
Alpha Coders 2 Images
Interact with the Game: Favorite I'm Playing This I've Played This I Own This I've Beat This Want To Beat This Want To Play This Want To Buy This
Dong Dong Never Die is a 2D fighting game featuring the most rare fighters we have ever seen. We can find a lolita, a Chinese with Afro hair, a prayer and even Super Mario. Each character features different styles and own kicks, punches and special movements. This means that if you choose Super Mario you can throw mushrooms, but when using other characters you can use an umbrella, enlarge arms or any other crazy movement. Settings are also special, always in movement and we can fight in the scenario of Super Mario or Streets of Rage taken directly from the original ones. Dong Dong Never Die is as rare as funny, so we recommend it. Don't worry about Chinese language, just press enter and continue.
Game Info
Franchise: -
Released: 2009-08-08
Players: 2
Developer:
Platforms: PC
Genres: Fighting
Tags: 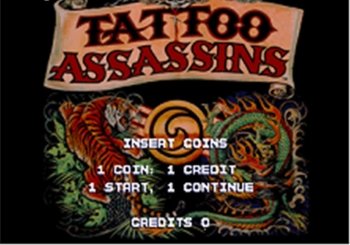 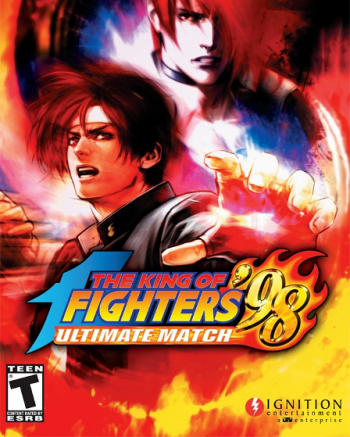 The King of Fighters '98: Ultimate Match 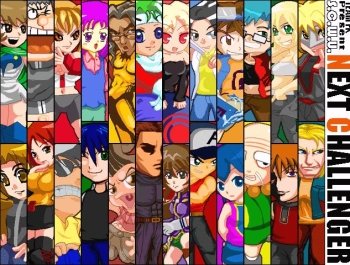 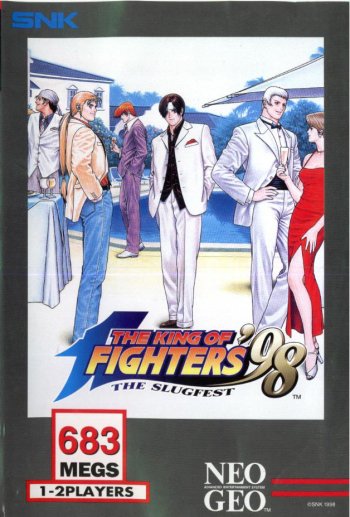 The King of Fighters '98: The Slugfest 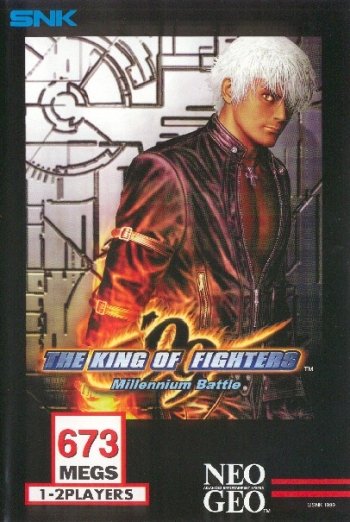 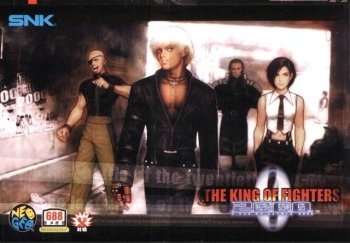