Info
Alpha Coders 1 Images
Interact with the Game: Favorite I'm Playing This I've Played This I Own This I've Beat This Want To Beat This Want To Play This Want To Buy This
Arm Joe, also known as ArmJoe, is a fighting game based on the novel and musical Les Misérables, made in a fighting game engine maker by ASCII: "Tsukuru" series "Fighter Maker", by Takase, who also made the game Dot Fighters. There are ten characters to choose from, and they fight each other one on one, using the formula Street Fighter and Street Fighter 2 established. Characters are mostly characters from Les Misérables. Each character has special moves inspired by that character's role in the story. There's a special condition where characters are about to die (their health draining away) in which they are much more powerful and have infinite special power: the opponent has to avoid those special attacks until that character dies. This sometimes gives the advantage to players who reach low life first. There is also a practice mode, where the player can learn how to perform the special moves of each character.
Game Info
Franchise: -
Released: 2013-09-12
Players: 2
Developer: Takase
Platforms: PC
Genres: Fighting Simulation First-Person Shooter
Tags: 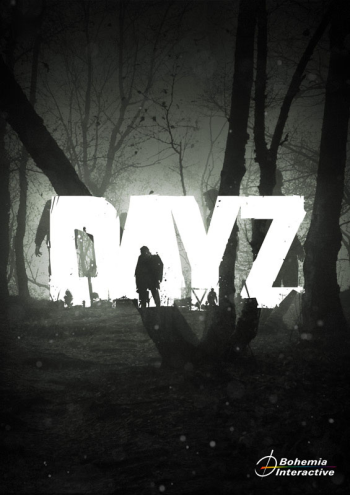 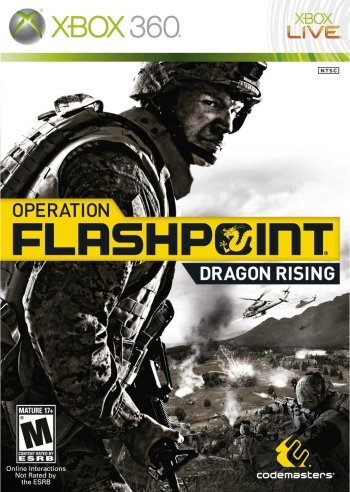 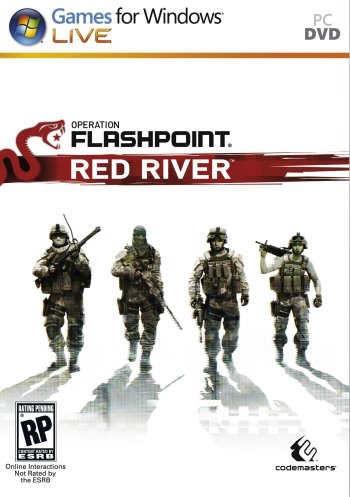 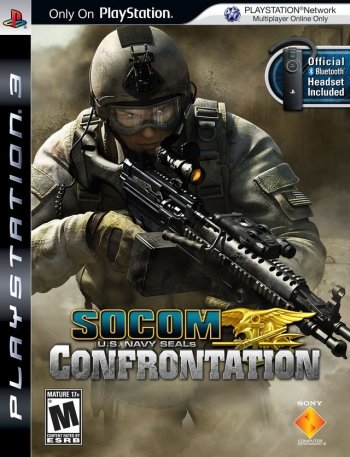 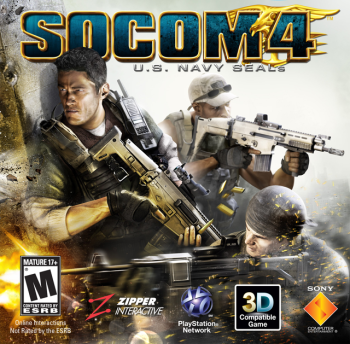 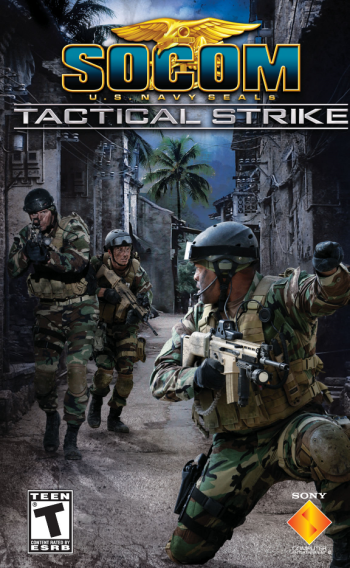 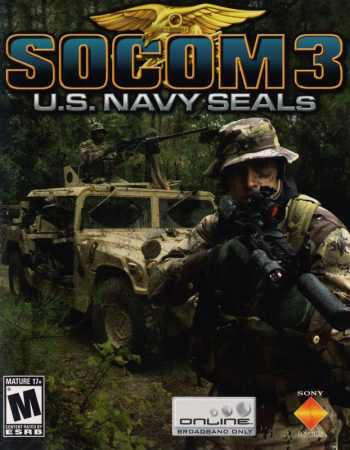 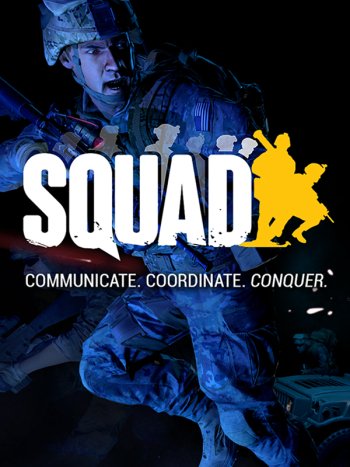 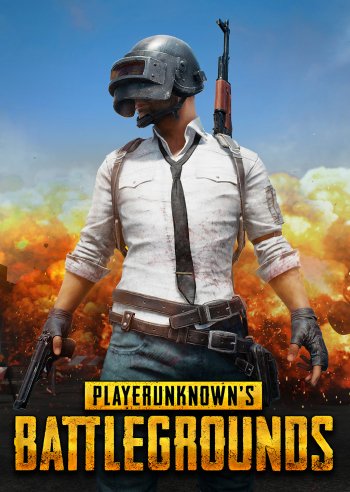