Info
Alpha Coders 1 Images
Interact with the Game: Favorite I'm Playing This I've Played This I Own This I've Beat This Want To Beat This Want To Play This Want To Buy This
Third-person action game based on the Quake II engine. Continues the story of Corvus, the protagonist from the first game. A mysterious plague has swept the land of Parthoris, taking the sanity of those it does not kill. Corvus is forced to flee his hometown of Silverspring after the infected attack him, but not before he is infected himself. He uses one of the Tomes of Power to keep the disease at bay, but he must find the cure before he succumbs.
Game Info
Franchise: -
Released: 1998-10-31
ESRB: T - Teen
Publisher: Activision
Developer: Raven Software
Platforms: PC Amiga Mac
Genres: Action Action-Adventure Shooter
Tags: 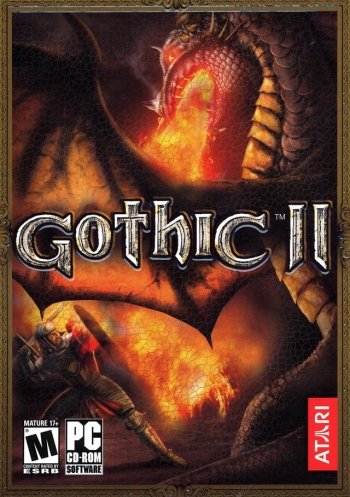 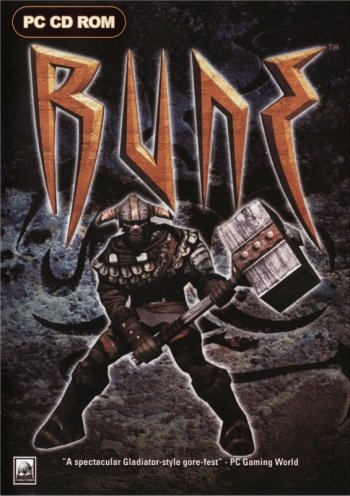 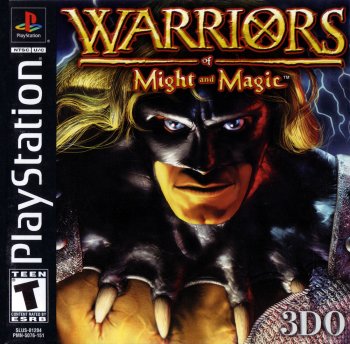 Shadow Man
Die by the Sword