Interact with the Game: Favorite I'm Playing This I've Played This I Own This I've Beat This Want To Beat This Want To Play This Want To Buy This
Connect Four is a digital version of the 1974 Milton Bradley board game of the same name. In the game players take turn dropping colored discs on a vertical playing field while trying to get four of them in a row either horizontally, vertically or diagonally. This version can be played against a friend or against the computer. There are three difficulty levels for the computer opponent. Players can pick their own color of choice. The power of four!
Game Info
Franchise: -
Released: 1979-12-31
ESRB: E - Everyone
Players: 2
Publisher:
Developer:
Platforms: Philips CD-i Texas Instruments TI-99/4A TI-99/4A Microvision
Genres: Strategy Trivia/Board Game Puzzle
Tags: 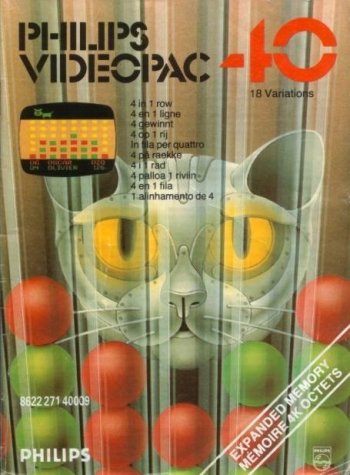 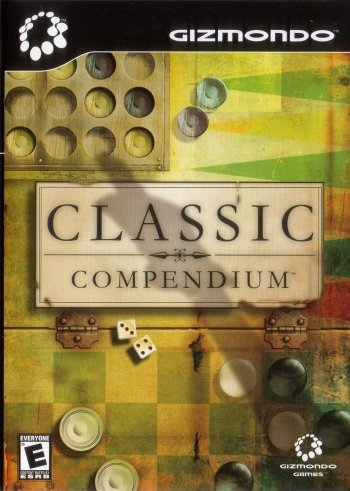