Info
7 Wallpapers 2 Images 2 Avatars
Interact with the Game: Favorite I'm Playing This I've Played This I Own This I've Beat This Want To Beat This Want To Play This Want To Buy This
Verdun is a squad based game set in the trenches of the First World War that can be played with up to 32 players. There are 4 game modes in Verdun, the Frontlines, Attrition Warfare, Squad Defense and the Rifle Deathmatch game modes. Frontlines game mode In the Frontlines game mode, players can choose to join one of the 2 historic sides of the First World War, the Central Powers and the Entente. Each side fights over a turn-based frontline map that consists of multiple sectors that can be captured by either side. Staying true to the typical attrition warfare of that time, both sides attack and counter-attack each other in turn, so you will be forced to defend each captured sector of trenches. The goal is to capture the enemy‘s HQ sector in order to win the game. The battles fought over these sectors are fought in a FPS battle. In such a battle each player, from either the Central Powers or Entente side, is part of a 4-man squad. There are up to 12 squad types that the players can choose from, all based on historically accurate units such as the German Stosstruppen, the British Tommies or the French Poilus. Each squad has a set of abilities and perks based on its type (Line Infantry, Light Infantry or Assault Infantry). Players in a squad can then choose one of the available classes that is determined by the type of squad he joined. Each class has a different role within a squad, and each squad has in turn their own specific tactic. As a squad earns more experience, perks, equipment, uniforms and even classes become available to the squad members. Experience is divided among the squad-members, rewarding those that stick together with the same players. As a squad gains more experience, they will also visually change, getting more advanced uniforms. Players can also earn individual experience called Career Points. They can use these to unlock classes, weapons and equipment. Attrition Warfare game mode This is a variant of a team deathmatch battle. Each team, the Entente and the Central Powers, start with a number of tickets. These represent the amount of manpower that each side has at its disposal. Every time a player is killed and respawns, a ticket is deducted from the side he belongs to. The goal of the game is to diminish the opposing side’s tickets before losing all the tickets on your side, because a player cannot respawn if there are no more tickets. Squad Defense game mode Squad Defense game modes is a single player bot game mode where players fight off endless waves of attacks by AI controlled soldiers in a 4-man squad. This game mode is made available in the realistic WW1 forest map: Argonne. Rifle Deathmatch game mode In Rifle Deathmatch, players fight in a free for all battle, armed only with one of the rifles they can choose from when joining the game. This is a skill-based game-mode, where marksmanship and tactical cunning are rewarded. Players can earn experience by killing other players, and with that experience can level up their rifles, gaining extra equipment for it such as a bayonet or scope.
Game Info
Platforms: PC Sony Playstation 4 Mac Xbox One PlayStation 4 Linux
Franchise: -
Released: 2015-04-28
Players: 1
Publisher: M2H Blackmill Games
Developer: M2H Blackmill Games
Rating: 0.00
Genres:
Tags:
adventure
Co-op
First-Person
FPS
Historical
Indie
military
multiplayer
realistic
RPG
shooter
Simulation
Singleplayer
Strategy
tactical
Team-Based
war
World War I 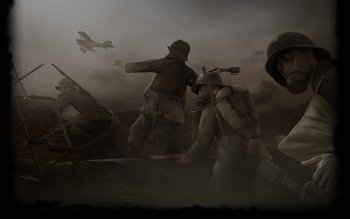 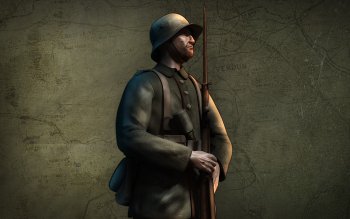 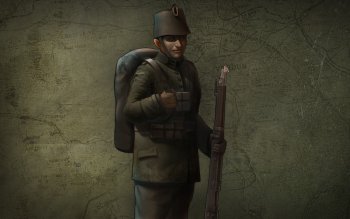 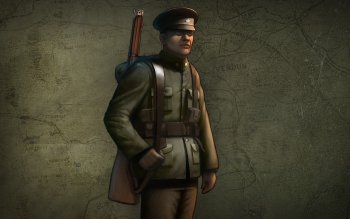 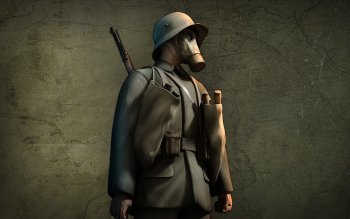 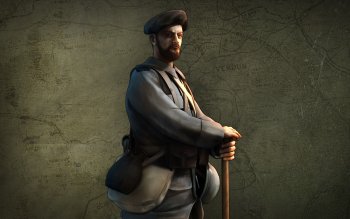 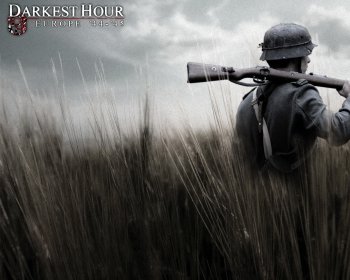