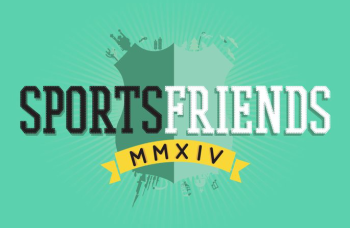 Info
1 Images
Interact with the Game: Favorite I'm Playing This I've Played This I Own This I've Beat This Want To Beat This Want To Play This Want To Buy This
Four game developers -- Douglas Wilson, Ramiro Corbetta, Bennett Foddy, and Noah Sasso -- join forces for this compendium of four highly acclaimed local multiplayer games: Johann Sebastian Joust, BaraBariBall, Super Pole Riders, and Hokra. All four games are accessible, spectator-friendly, and deeply replayable. Johann Sebastian Joust is a no-graphics, digitally-enabled playground game designed for motion controllers. Players try to jostle their opponents' controllers while protecting their own. How fast you can move your controller depends on the varying tempo of the music. If your controller is ever moved beyond the allowable threshold, you're out! The goal is to be the last player remaining. BaraBariBall is a fighting/sports game for two or four players. Players score by dunking the ball in the water on the opposing team's side but lose a point for falling into the water themselves. In addition to a wide range of tactical maneuvers, players have seven air jumps, allowing for unprecedented control and ridiculously awesome aerial combat. BaraBariBall favors responsive controls, improvisation and tactics, and currently features three unique characters with a wide variety of attacks and special abilities. Super Pole Riders is an enhanced, extended version of the hit pole-vaulting polo game, Pole Riders, bringing the highly-technical, physics-based controls of the single player game QWOP to a local multiplayer battle. Two athletic men pole-vault into the air to try to kick a ball, suspended on a rope by a pulley, into their enemy's goal. It's a no-holds-barred sport of launching yourself off your opponent's head, kicking him off his pole, and flipping the other guy into orbit with your pole. Hokra is a minimalist digital sports game. A fast-paced, competitive game for two teams of two players each, Hokra features simple controls and minimal rules while retaining the depth that makes multiplayer games exciting for advanced players. Like the sports from which it draws inspiration, Hokra is engaging to both player and spectators.
Game Info
Franchise: -
Released: 2014-05-06
Players: 4+
Publisher: Sony Computer Entertainment
Developer: Die Gute Fabrik
Platforms: Sony Playstation 3 Mac PlayStation Network (PS3) PC PlayStation 4 Linux
Genres: Action Sports Compilation
Tags: 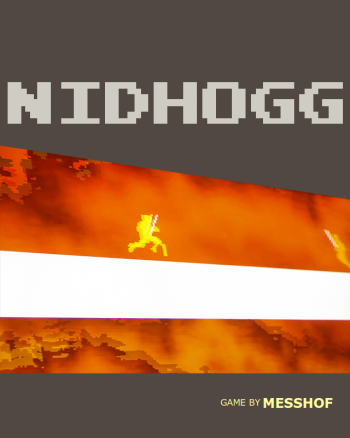 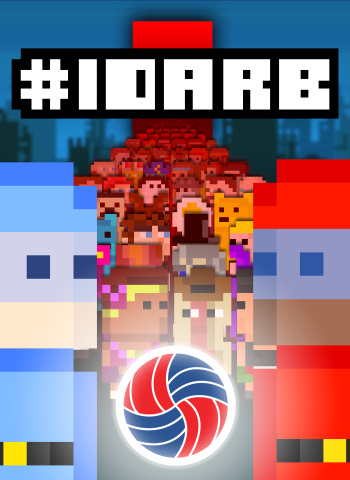 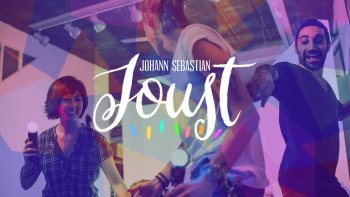 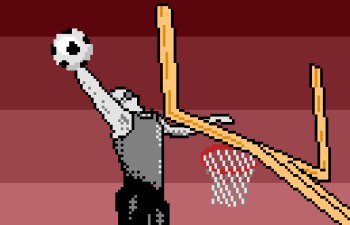 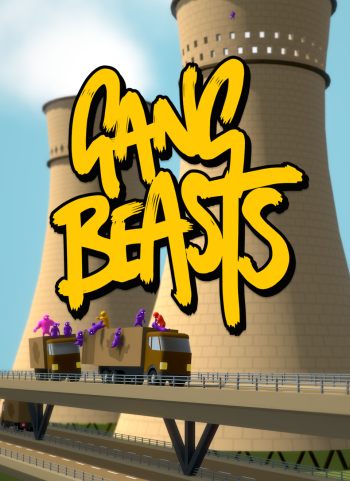 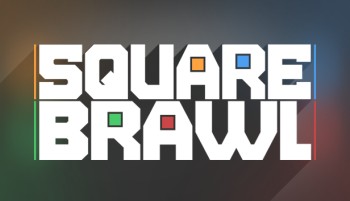