Interact with the Game: Favorite I'm Playing This I've Played This I Own This I've Beat This Want To Beat This Want To Play This Want To Buy This
Curse of Enchantia is a graphic adventure game developed and released by the British video game company Core Design for the PC DOS and Amiga in 1992. The game tells the comic fantasy story of Brad, a teenage boy from modern Earth who was magically abducted to the world of Enchantia by an evil witch queen. Brad needs to escape and find a way back to his own dimension. Curse of Enchantia was Core Design's first attempt in the adventure genre as they set up to compete with LucasArts and Sierra On-Line. The game features several highly unconventional and controversial game mechanics and design choices for an adventure title from that era, including having many simple action game style sequences and being practically devoid of in-game text and conversations.
Game Info
Franchise: -
Released: 1992-12-31
Players: 1
Publisher: Core Design
Developer: Core Design
Platforms: PC Amiga
Genres: Adventure
Tags:

Lure of the Temptress 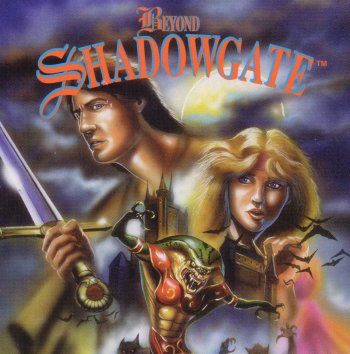