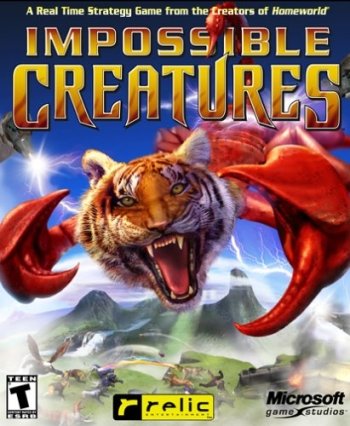 Info
Alpha Coders 1 Images
Interact with the Game: Favorite I'm Playing This I've Played This I Own This I've Beat This Want To Beat This Want To Play This Want To Buy This
Impossible Creatures is a Microsoft Game Studios and Relic Entertainment real-time strategy game which allows the player to combine and fight different types of animals in a single-player campaign (where the player must "collect" DNA samples from each creature) or through a multiplayer mode, where the player can play against the computer or other players with his mutated creations. The game, released in 2003 with later game add-ons, boasted 76 different varieties of animals to mix-match, allowing for at total of 127,392 combinations of unique creatures.
Game Info
Franchise: -
Released: 2003-01-07
Publisher: Microsoft
Developer: Relic
Platforms: PC
Genres: Strategy Simulation Real-Time Strategy
Tags: 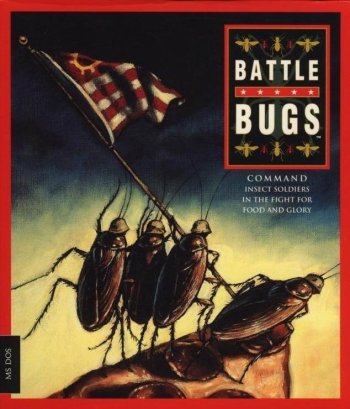 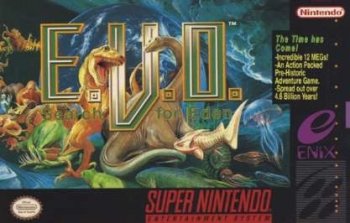 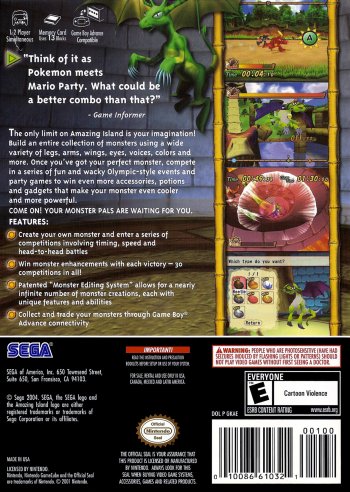