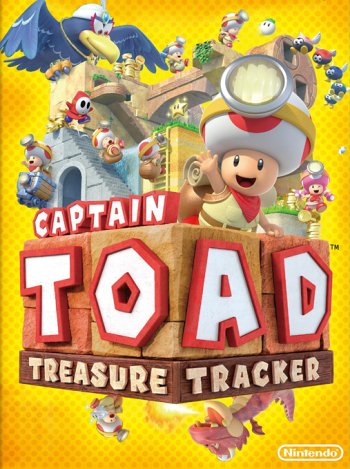 Info
Alpha Coders 4 Wallpapers 1 Phone Wallpapers 1 Images 1 Avatars
Interact with the Game: Favorite I'm Playing This I've Played This I Own This I've Beat This Want To Beat This Want To Play This Want To Buy This
Ready for Adventure! The intrepid Captain Toad sets off on his own adventure for the very first time through a wide variety of tricky, enemy-infested, maze-like stages to find hidden gems and nab elusive gold stars. FEATURES: -Equipped with nothing more than a neck scarf, backpack and oversized head lamp, Captain Toad finds hidden gems, coins and power-ups on his way to the gold star at the end of each tricky, trap-filled stage. -Captain Toad isn't particularly fast or strong. He can't jump and he has no super powers. But he knows that sometimes, it's all about wits and perspective. -Twist the camera to reveal hidden locations and other secrets. The Wii U GamePad offers a closer view of the dangers and hidden items in each maze, and its gyro controls can also be used to peer around. -Captain Toad's world is brimming with life, with dangerous enemies, tricky platforms, nasty traps and secrets to uncover. Each stage is its own puzzle to solve, and littered throughout are hidden items in hard-to-reach places. Can you help our tiny adventurer survive to find them all? Also Available Captain Toad: Treasure Tracker Special Edition
Game Info
Franchise: -
Released: 2014-11-13
ESRB: E - Everyone
Players: 1
Publisher: Nintendo
Developer: Nintendo
Platforms: Nintendo Wii U Wii U Nintendo 3DS Nintendo Switch
Genres: Platform Puzzle Platformer
Tags: 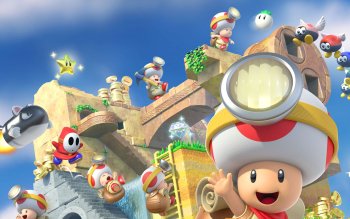 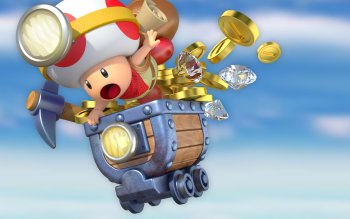 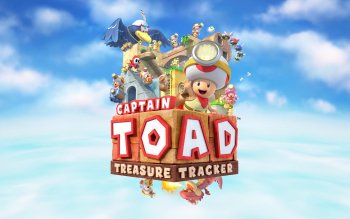 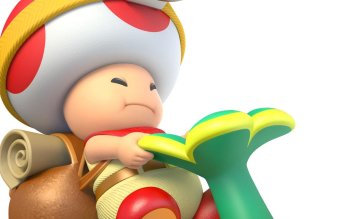