Info
5 Wallpapers 2 Images
Interact with the Game: Favorite I'm Playing This I've Played This I Own This I've Beat This Want To Beat This Want To Play This Want To Buy This
Race the Sun is an endless running video game developed and published by Flippfly and released on August 19, 2013 for Microsoft Windows, Mac OS X, and Linux platforms. In Race the Sun, the player controls a solar-powered spaceship, dodging various objects on the way such as laser beams, other ships and other stationary obstacles, while gathering pick ups that can be used in game, all while the sun slowly sets on the horizon. The game ends either when the player hits an object and the ship gets destroyed, or when the sun sets. The game was released on PlayStation 3, PlayStation 4, and PlayStation Vita on October 21, 2014,[1] and on Wii U on October 8, 2015.
Game Info
Platforms: PC Sony Playstation 4 Mac PlayStation Network (PS3) iPhone iPad Wii U PlayStation Network (Vita) Xbox One PlayStation 4 Linux
Franchise: -
Released: 2013-08-19
Publisher:
Developer:
Rating: 0.00
Genres:
Tags:
arcade
Casual
flight
Indie
Kickstarter
minimalist
Perma Death
racing
Sci Fi
Singleplayer 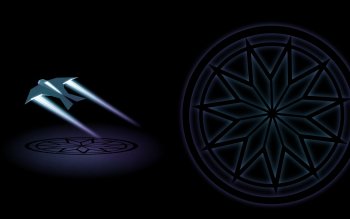 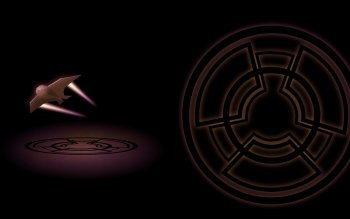 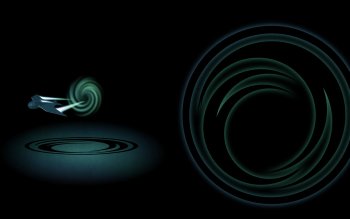 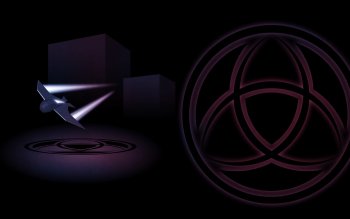 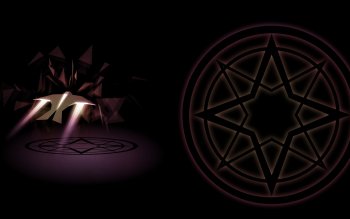 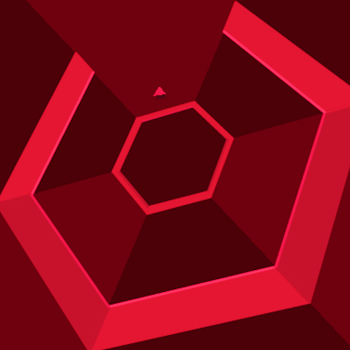