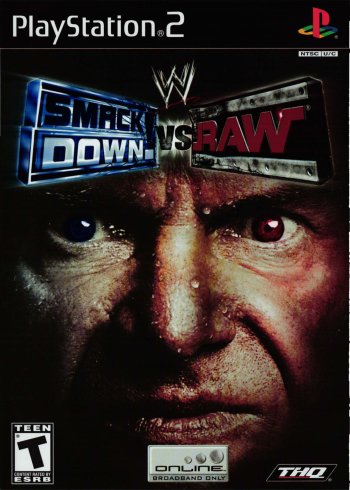 Info
Alpha Coders 3 Images
Interact with the Game: Favorite I'm Playing This I've Played This I Own This I've Beat This Want To Beat This Want To Play This Want To Buy This
WWE SmackDown! vs. Raw (often shortened to WWE SvR or SVR 2005 and known as Exciting Pro Wrestling 6: SmackDown! vs. Raw in Japan), is a professional wrestling video game released on the PlayStation 2 console by THQ and developed by Yuke's. It is part of the WWE SmackDown vs. Raw (later renamed to simply WWE) series (the first under the SmackDown vs. Raw name) and is based on the professional wrestling promotion World Wrestling Entertainment (WWE). This game is the sequel to 2003's WWE SmackDown! Here Comes the Pain and was succeeded in 2005 by WWE SmackDown! vs. Raw 2006
Game Info
Franchise: -
Released: 2004-11-02
ESRB: T - Teen
Players: 4+
Publisher: THQ
Developer: Yuke's
Platforms: Sony Playstation 2 PlayStation 2
Genres: Sports Wrestling
Tags: 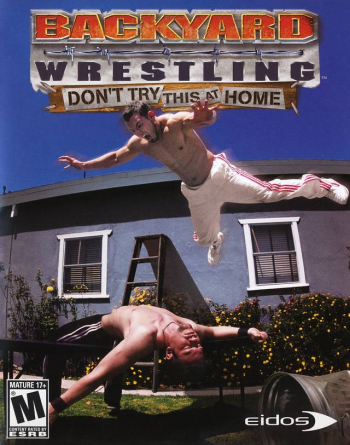 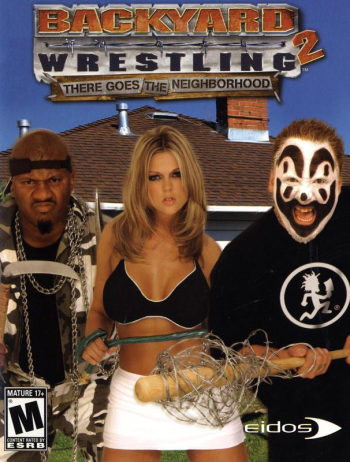