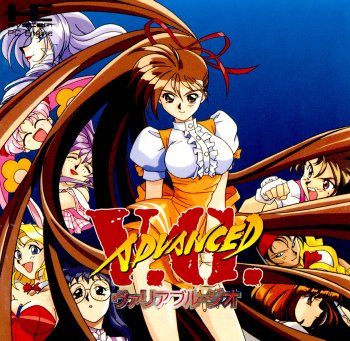 Info
Alpha Coders 1 Images
Interact with the Game: Favorite I'm Playing This I've Played This I Own This I've Beat This Want To Beat This Want To Play This Want To Buy This
Set in a near-future version of Japan, a martial arts tournament is created to determine the country's strongest woman. The tournaments are sponsored by a number of family restaurants, who in exchange for their sponsorship, are given promotion in the form of having a tournament entry work as a waitress. As a result of the popularity of the tournaments, the restaurants experience a boom in patronage. The winner of the tournament is awarded the title "Virgin Goddess", as well as a large cash prize of ten billion yen, and a house erected anywhere on the planet they should choose. However, when a given waitress is defeated, they are required to publicly strip themselves of their clothing, in order to teach the so-called "true" shame of defeat. In spite of such humiliation, the tournaments often draw many competitors, each placing their pride and their dreams on the line as they battle for the top. An updated version of the original Variable Geo game for the NEC PC9800 which adds three new playable characters, a storyline which features Yuka as the main character, and includes a pair of "True" bosses, the genetically engineered "Hybrid" warriors K-1 and K-2.
Game Info
Franchise: -
Released: 1994-12-31
ESRB: M - Mature
Players: 2
Publisher: TGL
Developer: TGL
Platforms: Sega Saturn PlayStation Saturn TurboGrafx-CD PlayStation Network (PS3)
Genres: Fighting
Tags: 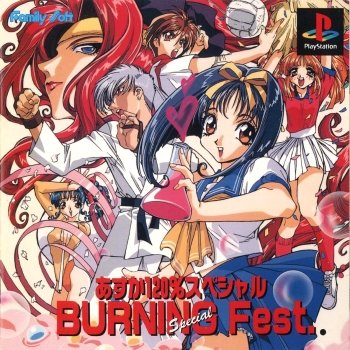 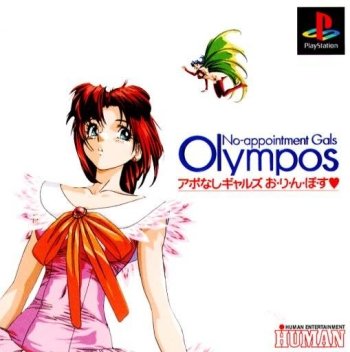 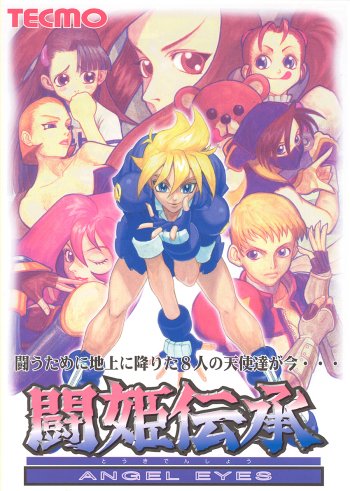