Info
Alpha Coders 1 Images
Interact with the Game: Favorite I'm Playing This I've Played This I Own This I've Beat This Want To Beat This Want To Play This Want To Buy This
An unreleased video game developed by Mark Lesser and Rex Bradford of Microsmiths that was produced for the Nintendo Entertainment System. The game featured the sponsorship of the Reebok Pump shoe. In the game the player controlled the infamous Count Dracula who, while wearing Reebok Pumps, had to first work his way down his castle while avoiding the hostile villagers. This could be accomplished by hypnotizing the villagers with your vampiric gaze, or by pulling a lever to spring one of many Rube Goldberg-esque hidden traps.
Game Info
Franchise: -
Released: 1991-01-01
Players: 1
Publisher: Parker Bros
Developer: Microsmiths
Platforms: Nintendo Entertainment System (NES) Nintendo Entertainment System
Genres: Action Platformer
Tags: 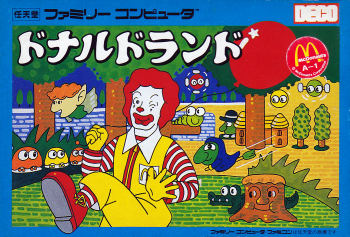 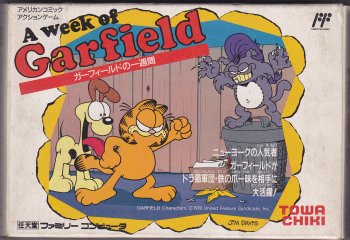 A Week of Garfield 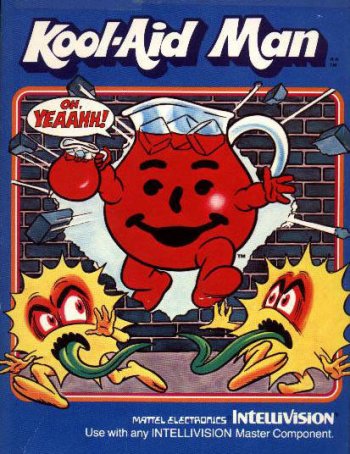