Info
6 Wallpapers 2 Images
Interact with the Game: Favorite I'm Playing This I've Played This I Own This I've Beat This Want To Beat This Want To Play This Want To Buy This
In Lethal League, up to four players face off against each other in an arena. The goal to hit a baseball back and forth, and have the ball hit other players until there's only one player left. With each consecutive hit, the ball will speed up more, making it harder for the other players to not get hit and hit the ball back. In their review, Destructoid described the game as "If Mario Tennis and Smash Bros. had a baby, and it was raised by European DJs who love baseball."
Game Info
Platforms: PC Mac Browser Linux Xbox One PlayStation 4
Franchise: -
Released: 2013-04-30
Publisher:
Developer: Team Reptile
Rating: 0.00
Genres:
Tags:
2D
2D Fighter
adventure
anime
arcade
Fighting
funny
Indie
Local Co-Op
Local Multiplayer
multiplayer
Online Co-Op
Pixel Graphics
Singleplayer
sport 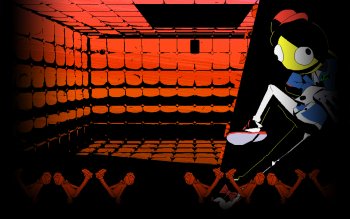 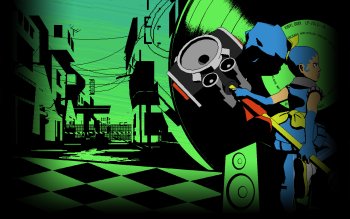 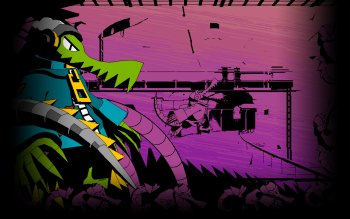 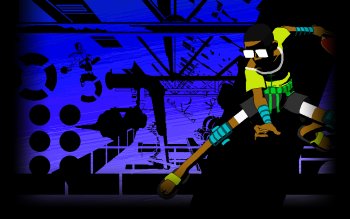 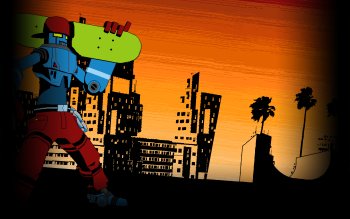 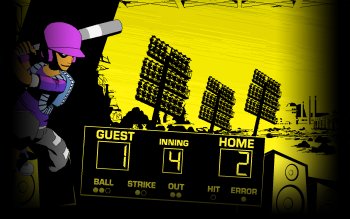