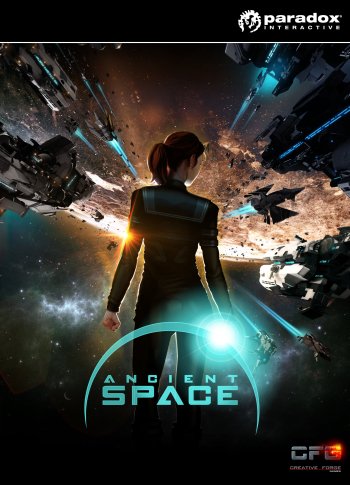 Info
11 Wallpapers 1 Mobile Walls 1 Images
Interact with the Game: Favorite I'm Playing This I've Played This I Own This I've Beat This Want To Beat This Want To Play This Want To Buy This
Ten years after a mysterious incident during the first failed exploration of the Black Zone, humanity starts a second attempt. The player takes control over the small expedition troop under the command of Dr. Willow Burke, but of course everything goes wrong. It starts with an attack from some pirates and everything goes only downhill from there... Ancient Space is a real-time strategy game which, similar to the Homeworld series, uses all three dimensions for unit movement. However, each of the 15 campaign missions is set in a relatively small area and features only a few (about two dozen) units at a time. The 15 ship types have different abilities (e.g. creating a protective shield or capturing enemy ships) and are especially effective (or ineffective) against certain other units. At defined points on the maps, the player can construct buildings (e.g. defense towers, repair stations or a detector for hidden enemy ships).
Game Info
Franchise: -
Released: 2014-09-23
ESRB: T - Teen
Publisher: Paradox Interactive
Developer: CreativeForge Games
Platforms: PC
Genres: Strategy Real-Time Strategy
Tags: 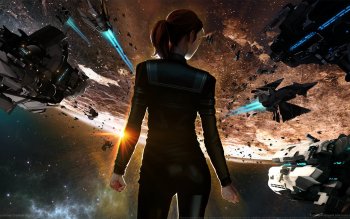 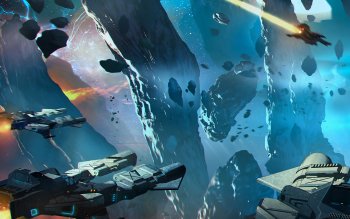 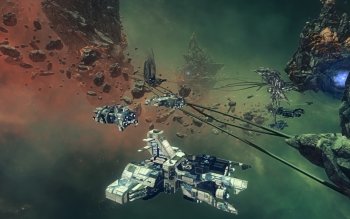 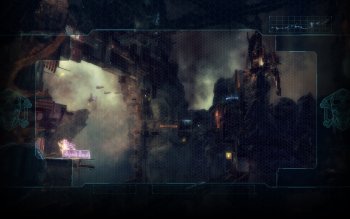 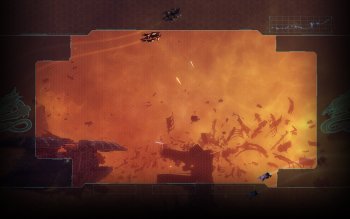 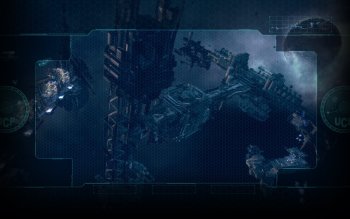