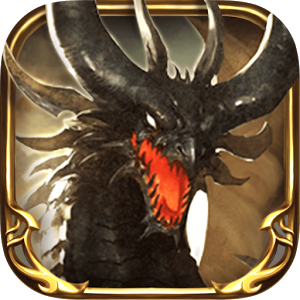 Info
Alpha Coders 70 Wallpapers 30 Phone Wallpapers 39 Art 4 Images 31 Avatars
Interact with the Game: Favorite I'm Playing This I've Played This I Own This I've Beat This Want To Beat This Want To Play This Want To Buy This
Rage of Bahamut (神撃のバハムート Shingeki no Bahamūto?) is a card battle game (CBG) developed by Cygames and published by DeNA. The user base of Rage of Bahamut, Cygames' English-language social card game provided on Mobage's worldwide network, exceeded three million outside of Japan on August 7, 2012. Rage of Bahamut was launched in February 2012 and topped the Top Grossing Chart on US Google Play for over 16 weeks starting in April. It topped the Top Grossing Chart of the US App Store as of June 12, 2012 and remains popular there. The original Rage of Bahamut (Shingeki no Bahamut) is a fantasy adventure game in which players roam the world, drawing out powers from cards. After choosing between 'Man', 'Gods' or 'Demons' cards, players build and strengthen themselves as well as their teams by collecting, synthesizing and evolving a variety of unique cards. The cards are then used in various team oriented activities such as order vs. order 'Holy Wars' or order vs. game events such as Dragon's Awakening, or Hermit in the Hood.[1][2] The game was adapted into an anime series, Rage of Bahamut: Genesis.[3]
Game Info
Franchise: -
Released: 2012-12-31
Publisher: Mobage
Developer:
Platforms: Android iPhone iPad
Genres: Strategy
Tags: 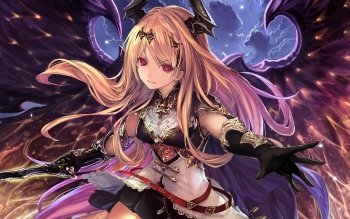 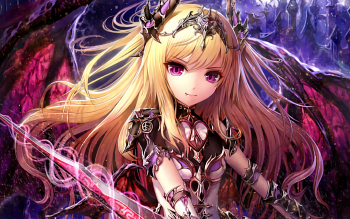 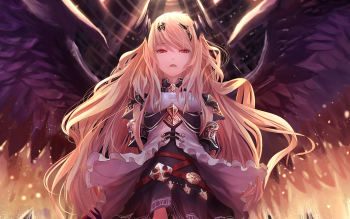 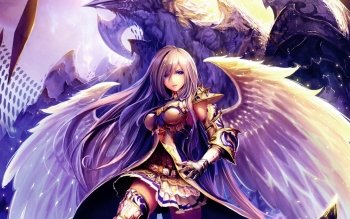 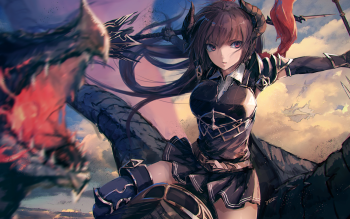 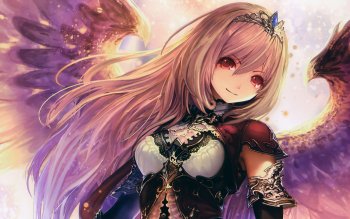 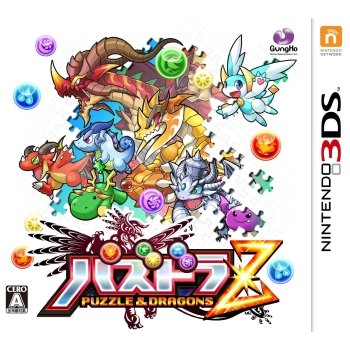