Info
2 Wallpapers 4 Images
Interact with the Game: Favorite I'm Playing This I've Played This I Own This I've Beat This Want To Beat This Want To Play This Want To Buy This
Boom Beach is a strategy game that combines attacks on other players with attacks against computer generated bases. The game's storyline is set in a tropical archipelago with the player on an island with defenses and troops (similar to Supercell's Clash of Clans game).[3] Players can build their base, upgrading their defenses and other buildings, and unlock troop upgrades using Boom Beach's currency (See below). Boom Beach combines single player campaign play as well as the ability to attack other players in multiplayer mode on the same map. It has been a top 10 game in 22 countries at its launch. The game pits the player against an enemy known as "The Blackguard" who are often represented by Lt. Hammerman. Apart from the main aspect of the game, there is also a cooperative form where players gather "intel" (by surviving or ordering attacks, or by rewards) which is then used to attack computer generated bases in task force operations. Boom Beach allows players to join or create Task Force where players can attack a base together using intel.
Game Info
Platforms: Android iPhone iPad
Franchise: -
Released: 2014-03-26
Publisher: Supercell
Developer:
Rating: 8.00
Genres:
Tags: 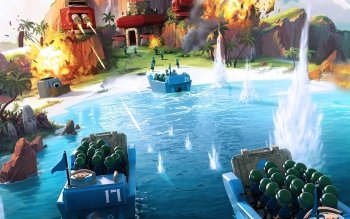 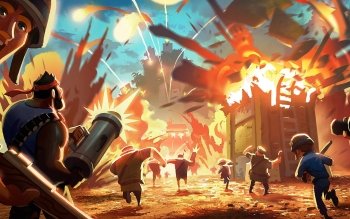 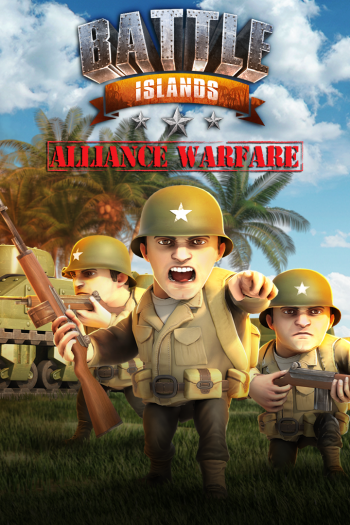