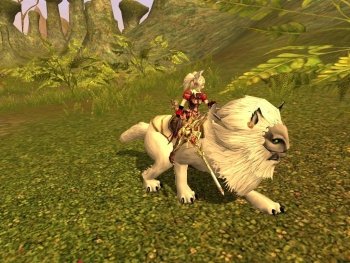 Info
Alpha Coders 12 Wallpapers 1 Art 3 Images
Interact with the Game: Favorite I'm Playing This I've Played This I Own This I've Beat This Want To Beat This Want To Play This Want To Buy This
In this massively-multiplayer online game, ArchLord features an advanced player-vs-player combat system, utilizing sprawling free battle areas and special guild battlefields that enables players to battle in fearsome guild versus guild battles. With an ever-evolving storyline of conquest and betrayal, ArchLord presents an epic adventure in which players band together as they quest for the ancient relics of the Archons. Each relic bestows incredible power on those who possess it and when relics are combined they deliver ultimate mastery over the fundamental forces of creation for there can only be one Archlord! Every month, one player will take control of the world, and with it the opportunity to wreak havoc on their cowering enemies as the player gains control of supreme global Archlord powers!
Game Info
Franchise: -
Released: 2006-10-03
ESRB: T - Teen
Players: 4+
Publisher: Codemasters
Developer: NHN Games
Platforms: PC
Genres: MMO Role-Playing MMORPG
Tags: 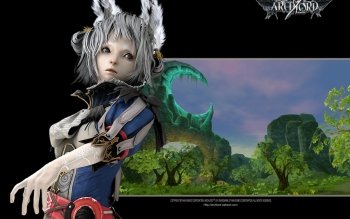 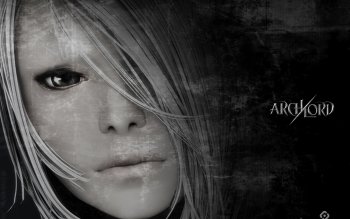 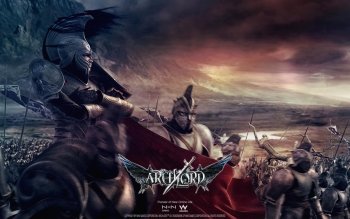 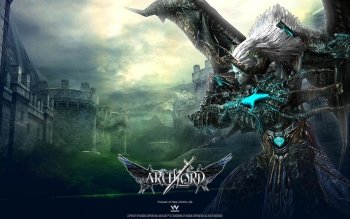 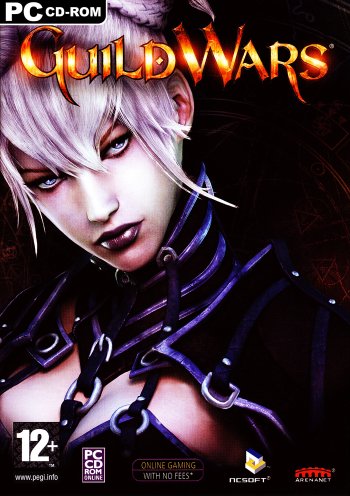 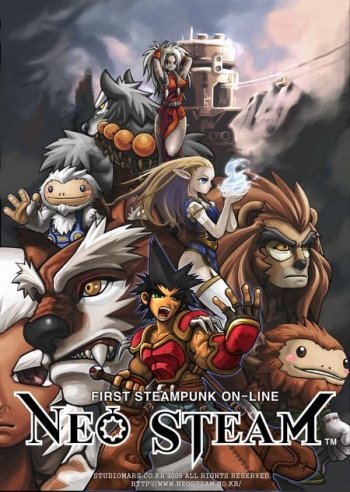 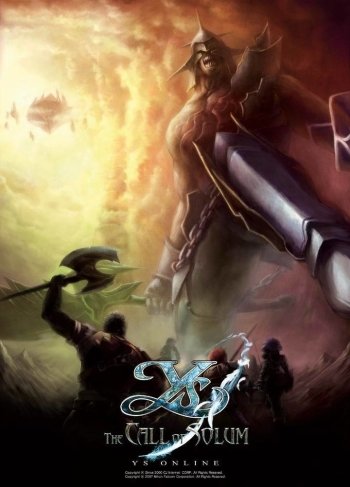 Ys Online: The Call of Solum 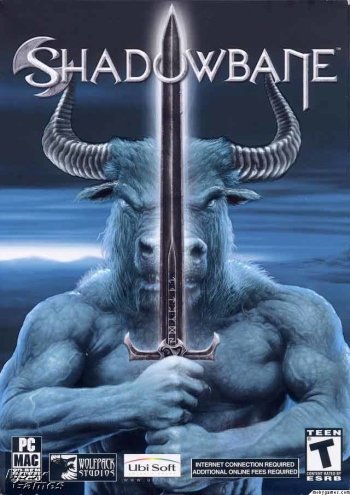 Shadowbane
Shadowbane: The Rise of Chaos 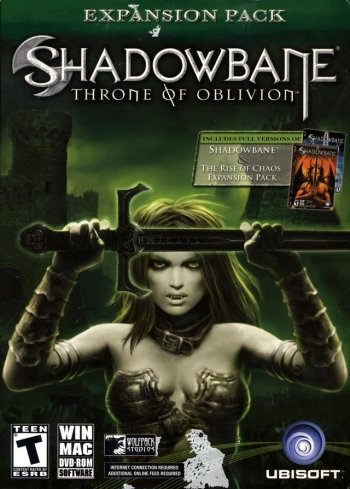