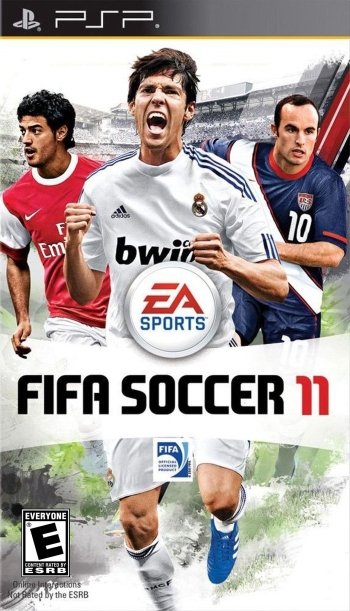 Info
Alpha Coders 3 Wallpapers 2 Images 2 Avatars
Interact with the Game: Favorite I'm Playing This I've Played This I Own This I've Beat This Want To Beat This Want To Play This Want To Buy This
The best-selling and most critically-acclaimed football game of all time returns for a new season -and it's still on top form. A completely new game and graphics engine brings with it a whole new level of realism and control, as well as a host of new features demanded by the fans. The world's premier football sim goes up a league Create your own custom chants to play online Players are modelled more realistically than ever Fight for possession with the new 360 degree collisions The FIFA games are already renowned for their depth and accuracy but the new Pro Passing controls bring the onscreen action even closer to the real thing. Combined with improved man-to-man interactions this not only looks like football it plays like it too, with all its subtlety and intricacy. It's not just the on-pitch action that's been improved though, as the new career mode ensures the most comprehensive player manager simulation ever seen in a sports game. With new player models and body types, new customisations options and new online modes this is the ultimate version of the ultimate football game.
Game Info
Franchise: FIFA
Released: 2010-09-28
ESRB: E - Everyone
Publisher: EA Sports
Developer: EA Canada
Platforms: Microsoft Xbox 360 Sony PSP Sony Playstation Portable PlayStation Portable PlayStation 2 Xbox 360 PlayStation 3 Wii Nintendo DS PC iPhone
Genres: Sports Simulation Soccer
Tags:
Part of the FIFA Fan Club
FIFA Fan Club 161 Wallpapers 2 Art 38 Images 54 Avatars 13 Games 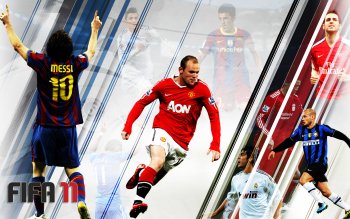 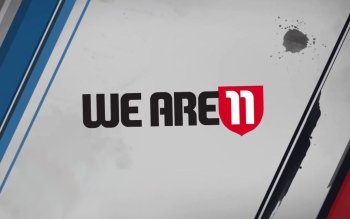 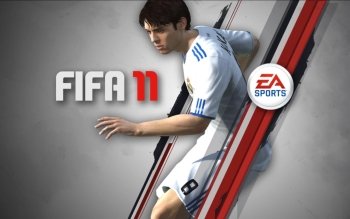 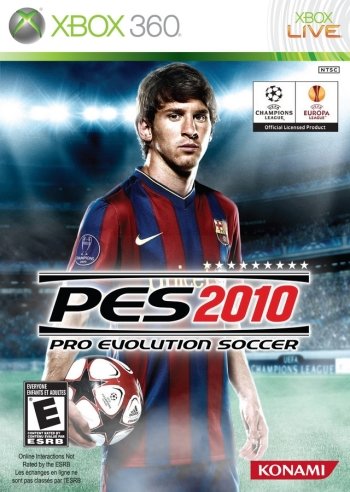 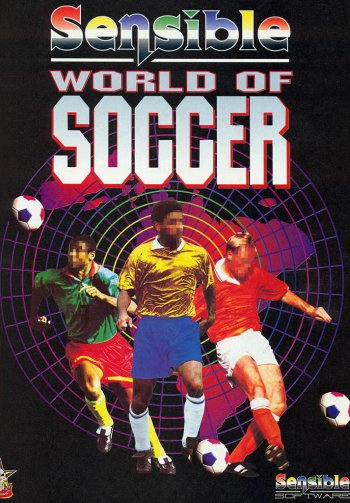 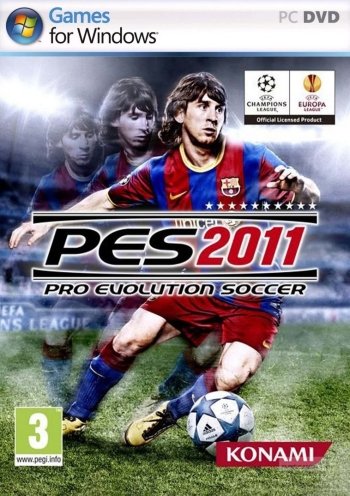