Info
Alpha Coders 1 Wallpapers
Interact with the Game: Favorite I'm Playing This I've Played This I Own This I've Beat This Want To Beat This Want To Play This Want To Buy This
Formula One 2001 is a racing video game for the PlayStation and PlayStation 2 developed by Studio 33 (PS1) and Sony Studio Liverpool (PS2) and published by Sony Computer Entertainment. It was released on 20 April 2001 in Europe, 24 September in North America and 11 October in Japan. It was the first game to support the Logitech racing wheel (a.k.a. GT Force) (PS2 only). Formula One 2001 was the last simulation Formula One game to appear on the PSone (as the PlayStation had become known by that point, to differentiate it from the PlayStation 2). It was also the last game in the series released in North America before the 2005 release of F1 Grand Prix for the PlayStation Portable.
Game Info
Franchise: -
Released: 2001-09-24
Players: 2
Publisher: Frima Studios
Developer: Frima Studios
Platforms: Sony Playstation Vita Sony Playstation PlayStation 2 PlayStation
Genres: Racing Sports Driving/Racing Simulation
Tags: 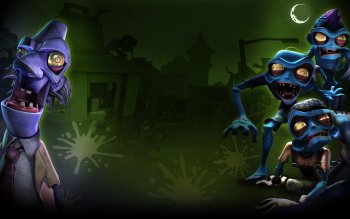 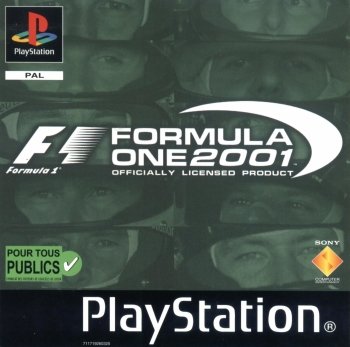 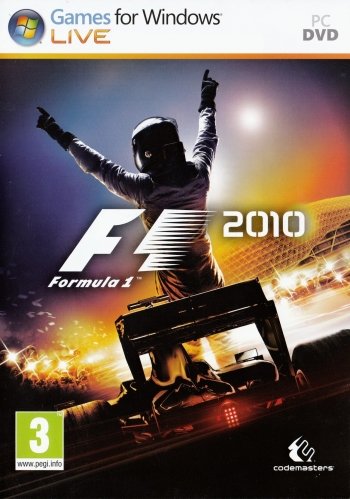