Interact with the Game: Favorite I'm Playing This I've Played This I Own This I've Beat This Want To Beat This Want To Play This Want To Buy This
General It is the year 2084. You control a secret organisation charged with defending Earth from a brutal alien enemy. Build up your bases, prepare your team, and dive head-first into the fast and flowing turn-based combat. UFO: Alien Invasion is a squad-based tactical strategy game in the tradition of the old X-COM PC games, but with a twist. Our game combines military realism with hard science-fiction and the weirdness of an alien invasion. The carefully constructed turn-based system gives you pin-point control of your squad while maintaining a sense of pace and danger. Over the long term you will need to conduct research into the alien threat to figure out their mysterious goals and use their powerful weapons for your own ends. You will produce unique items and use them in combat against your enemies. If you like, you can even use them against your friends with our multiplayer functionality. UFO: Alien Invasion. Endless hours of gameplay — absolutely free. The game takes a lot of inspiration from the X-COM series by Mythos and Microprose. However, it's neither a sequel nor a remake of any X-COM or other commercial title. What we as a team wanted to make is a brand new experience that tries to surpass the quality of games from 1992, rather than simply recreate them with flashier graphics. We also believe that open-source projects don't need to be disorganised or badly-managed. We work together in a friendly and professional way, with a clear vision for a game that we know is worth playing. Gameplay Like the original X-COM games, UFO:AI has two main modes of play: Geoscape mode and Tactical mode. In Geoscape mode, the game is about base management and strategy. You manage the activities and finances of PHALANX, controlling bases, installations, aircraft and squads of armed-response troops. You'll research new technologies and use their results in battle against the aliens. You'll launch your interceptor aircraft to shoot down UFOs and dispatch dropships in response to alien activity across the globe. You can build, buy and produce anything you like, as long as your technology level and your budget will allow it. Geoscape mode employs easy-to-use time buttons to control the passage of time however you like, automatically pausing whenever there's an important message for you to see. Research will progress and items will be produced as time passes. In Tactical mode, the game is about taking command of your team in various missions to combat the aliens wherever they might appear. Instead of pushing imperonal armies around on giant maps, you use only the team of soldiers you've assigned to deal with this mission — the same soldiers which you've managed and equipped to your satisfaction in Geoscape mode. You may find civilians and other bystanders during the mission, being targeted and executed by the aliens, or just getting in the way while you're trying to protect them. It's a dangerous world, and some of your men will die. Tactical mode uses a turn-based system, where your team and the aliens take turns to make moves. During your turn you can order your troops to move around, fire their weapons, throw grenades or use other equipment, etc. Each soldier gets a certain number of Time Units (TUs), representing the total time they have to act during the current turn. All actions in Tactical mode require Time Units to perform. Once a soldier is out of Time Units, he or she can't do anything more until the next turn. Your mission objectives will vary for each mission, and there are many to perform as the aliens' terrifying plot unfolds. You'll have to watch your back, be quick on your feet, and take the fight to them. If you don't, humanity is doomed.
Game Info
Franchise: -
Released: 2006-11-15
Players: 4+
Play Modes: Coop
Publisher: Tecmo
Developer: Tecmo
Platforms: Nintendo Game Boy Advance PC Mac Linux
Genres: Strategy
Tags: 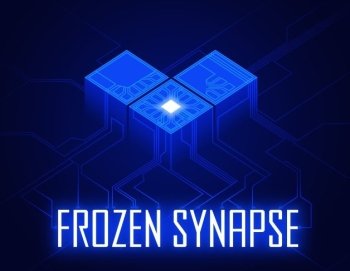 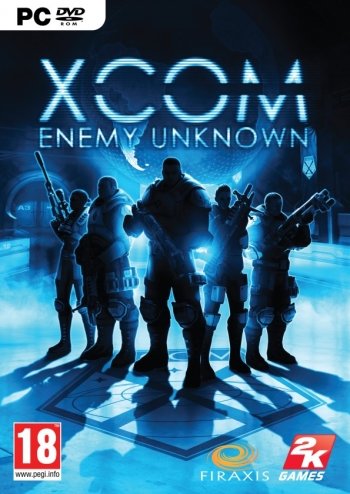 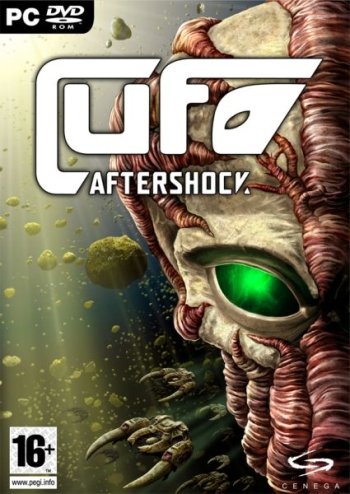 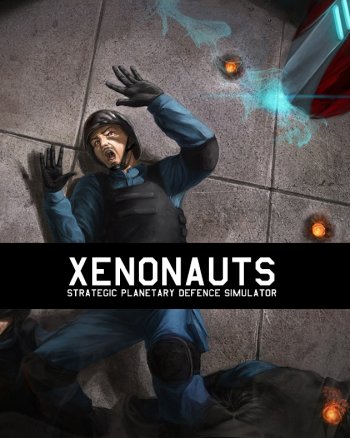