Interact with the Game: Favorite I'm Playing This I've Played This I Own This I've Beat This Want To Beat This Want To Play This Want To Buy This
Jetpack Joyride is a 2011 side-scrolling endless runner/action video game created by Halfbrick Studios. Originally released for iOS devices on the App Store on September 1, 2011,[1] the game has since been ported to many other systems. It was released online as a Flash version on May 11, 2012;[2] on Android on September 28;[3] on PlayStation Portable (via PlayStation Network, ported by Beatshapers) on November 20 in North America and November 21 in Europe;[4] on BlackBerry PlayBook on December 13, 2012;[5] on PlayStation 3 and PlayStation Vita (via PlayStation Network, ported by Big Ant Studios) on December 21 in Europe and December 31 in North America;[6] on BlackBerry 10 on March 6, 2013;[7] and on Windows Phone 8 and Windows 8 on June 5.[8][9] The game features the same protagonist as Monster Dash, Barry Steakfries, who the player controls as he steals a jet pack from a top-secret laboratory. The game has been met with very favorable reviews, and has won numerous awards. The game uses a simple, one-touch system to control the jetpack; when the player presses anywhere on the touchscreen, the jetpack fires and Barry rises. When the player lets go, the jetpack turns off, and Barry falls. Because he is continually in motion, the player does not control his speed, simply his movement along the vertical axis. The objective of the game is to travel as far as possible, collect coins, and avoid hazards such as zappers, missiles and high-intensity laser beams. As the player travels, golden coloured "Spin Tokens" occasionally appear, which the player can collect. At the end of each run, these spin tokens are used in a slot machine (one token gives one spin) which can award the player various prizes, including coins, additional spin tokens, a head-start, a player revival, and explosives that can propel the player's body some distance after death. If the player does not wish to spin the slot, they can cash in all remaining spin tokens for 50 coins each. Rainbow-coloured boxes with gears can also be found throughout the game. When touched by the player, these boxes provide Barry with a vehicle which lasts until he hits an obstacle. The available vehicles are "Bad As Hog" (a chopper), "Mr. Cuddles" (a mecha dragon), "Crazy Freaking Teleporter" (a teleport device), "Gravity Suit" (the suit used by Gravity Guy, providing the same ability[10]), "Profit Bird" (a bird-shaped plane which ejects banknotes), and "Wave Rider" (a jet ski). Also available until January 1, 2014 is "Sleigh of Awesome" (a sleigh drawn by two reindeer). These vehicles are also available in Magnetic and Golden upgrades that can be purchased for coins in "The Stash" (the in-game store). In a later update, the "Strong Arm Machine" (S.A.M.) was introduced. The only obstacles faced while wearing the S.A.M. are missiles, which the player must deflect these with his arm. This vehicle, unlike the others, is only available after the player has collected three puzzle pieces, spelling "SAM", in one day. If the player activates the S.A.M. five days in a row, a special costume is made available.[11] The Stash also sells aesthetic upgrades such as character outfits and different jetpacks. Most of these items do not alter the gameplay in any way, though alternative jetpacks can be useful in achieving some of the missions (such as travelling a distance without harming any scientists). Limited use utilities are also for sale, as are gadgets and vehicle upgrades. Gadgets provide permanent enhancements for the player, but Barry can have only two gadgets equipped at any one time. Players can also access their profile from within The Stash, view achievements on Game Center, and purchase coins with real world money. At any time in the game, the player is provided with three missions, such as high-fiving (running past) a certain number of scientists, avoiding coins for a set distance, or flying close to a certain number of zappers. Each individual mission carries one to three stars, depending on its difficulty. When each mission is completed, the stars are added to the player's experience level and a fresh mission appears (unless the player has enough missions to make it past level 15). Once the number of stars required for the experience level are obtained, the player's level increases and a coin reward is given. Once the highest level is reached, the player is given the choice of either playing the game without any more missions, or trading the level 15 stars to start the game with new missions. The level titles (e.g. "Graduate", "Ninja") remain the same, but the level numbers increase, so a player will start from level 16 with the title "Beginner". If the player cashes in their stars, they are also given one of 125 badges selected at random, showing that the complete set of missions have been achieved. Players can cash in stars multiple times once they reach the title "Barry", to collect more badges and reach a higher level number. Mission unlocks are available in The Stash, which allow the player to get the stars for a mission without completing the mission through gameplay, at the cost of 5000 coins per star
Game Info
Franchise: -
Released: 2012-09-28
Developer:
Platforms: Android IOS PlayStation Network (PS3) PC iPhone PlayStation Network (PSP) iPad Windows Phone Browser PlayStation Network (Vita) PlayStation 4
Genres: Action Platformer
Tags: 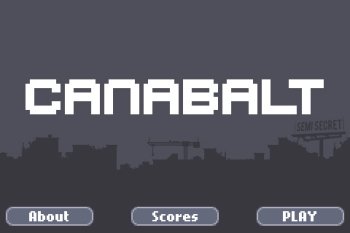 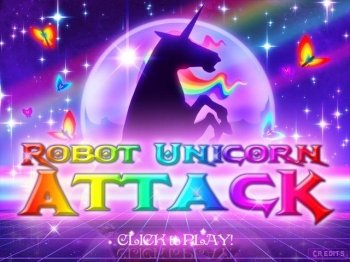 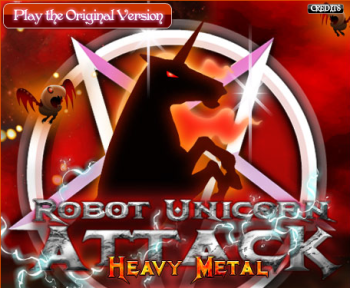 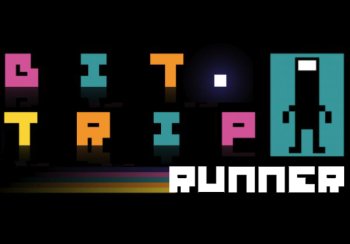 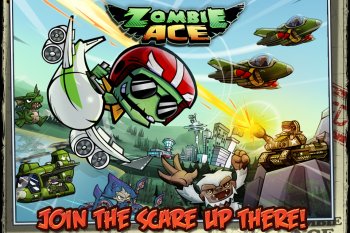 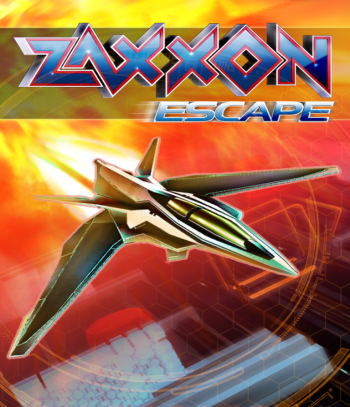 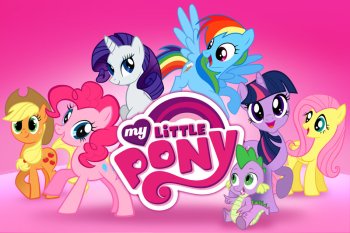 My Little Pony: Friendship is Magic
Ninja Feet of Fury 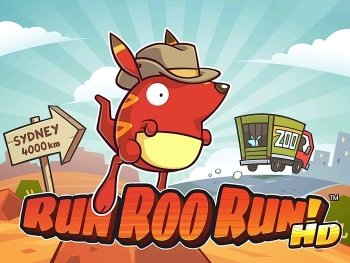