Game Abyss Tears to Tiara II: Heir of the Overlord 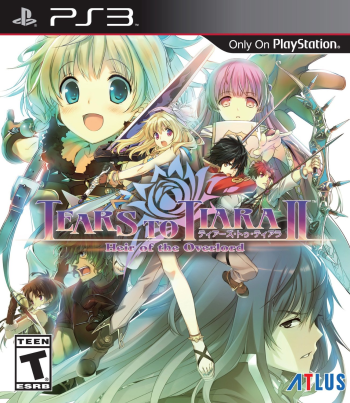 Tears to Tiara II: Heir of the Overlord

Info
Alpha Coders 1 Wallpapers 1 Images
Interact with the Game: Favorite I'm Playing This I've Played This I Own This I've Beat This Want To Beat This Want To Play This Want To Buy This
Tears to Tiara II: Heir of the Overlord is a strategy RPG with visual novel-style gameplay. The game follows Hamilcar Barca, a young man eking his way through life indentured to the Divine Empire. But when the Empire burns an innocent girl at the stake, he unleashes a terrible secret-his unbridled rage and demonic might of the berserker. With his newfound strength, and the insistence of a goddess, Hamilcar shoulders the burden of freeing his people from the tyranny of a corrupt Empire. On his journey to free himself and his enslaved people, he will fight alongside powerful allies, beasts, and even the gods themselves. However, he must control the demon within first, lest he himself turns the world to ash More than 15 main characters to get to know as the story unfolds in visual novel style. Strategic turn-based gameplay will challenge the most battle-hardened generals with its combat. Joint Attacks, Consecutive Strikes, and Boost Magic mechanics add extra depth to the strategy gameplay and make for more replayability. Original Japanese story and battle audio.
Game Info
Franchise: -
Released: 2013-10-31
ESRB: T - Teen
Players: 1
Publisher: Atlus
Developer: Aquaplus
Platforms: Sony Playstation 3 PlayStation 3 PlayStation Network (PS3)
Genres: Adventure Strategy Role-Playing
Tags:

Recent Tears to Tiara II: Heir of the Overlord Wallpapers 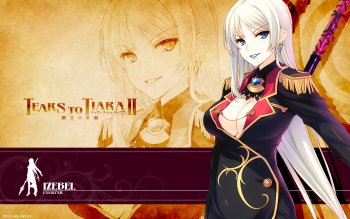 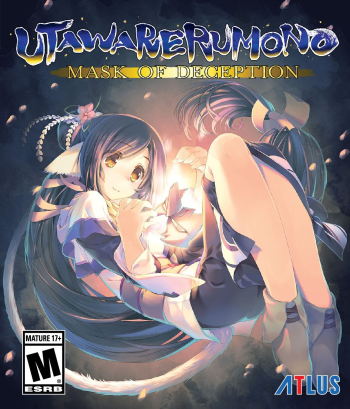 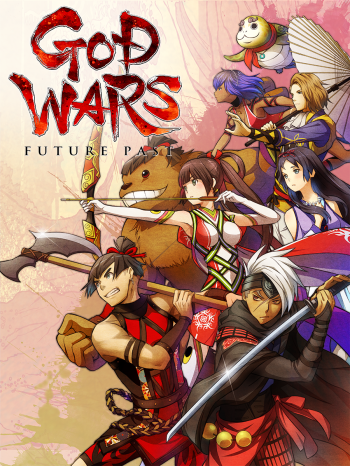